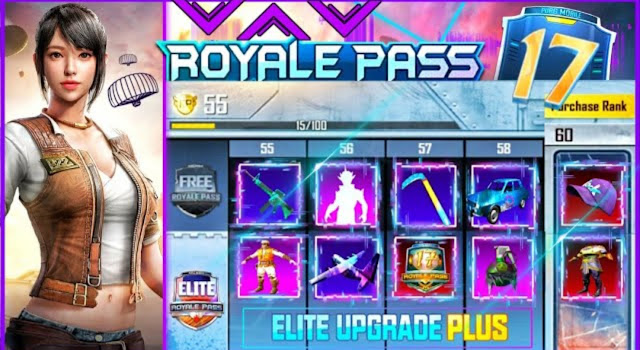 On every time PUBG Mobile Season Royal pass is designed with a different unique theme. The developers release a new season pass for once a month. The players are most anticipated for the exclusive in-game items which are available in season royal pass.

The rewards of the Royale pass has been unlocked by the players level up. There are 100 levels available, on each level the player can collect some rewards. Mostly, the developers added new content such as outfits, skins, emotes, ornaments, and more to the game.

In battle royale title PUBG Mobile has a huge popularity all over the world. Along with the game, the players loved the in-game items introduced on season pass. These special items increases the players inventory value and improves player appearance also.

As of now, Season 16 Royal pass is going on PUBG Mobile which will concluded in few days. So, the developers have to designed new content for new season. The players also more excited on the PUBG Mobile Season 17 Royal pass items.

In this article you can check the PUBG Mobile 1.2 Update Season 17 leaks released by YouTubers. 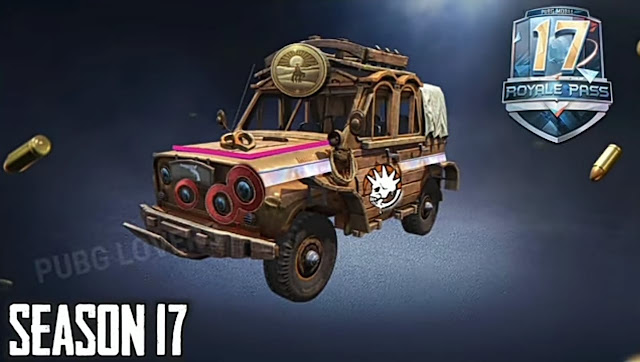 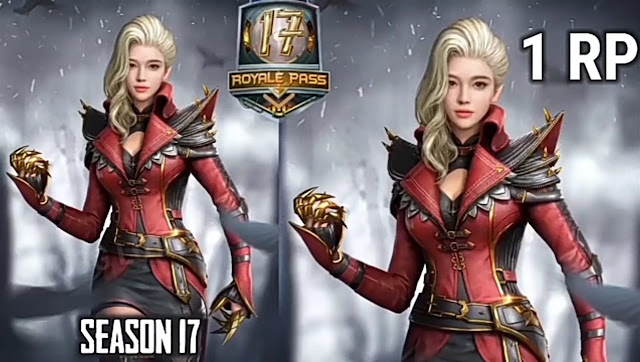 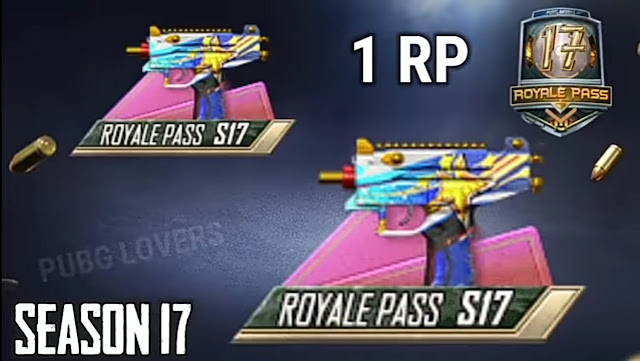 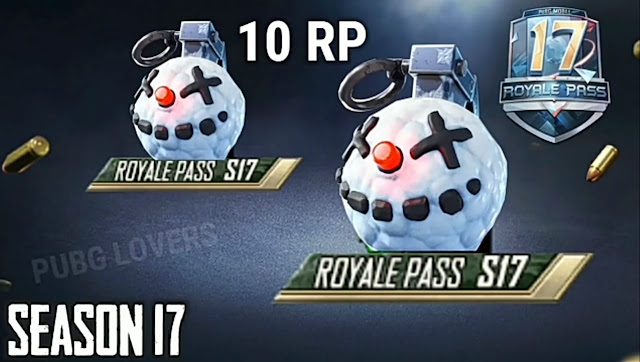 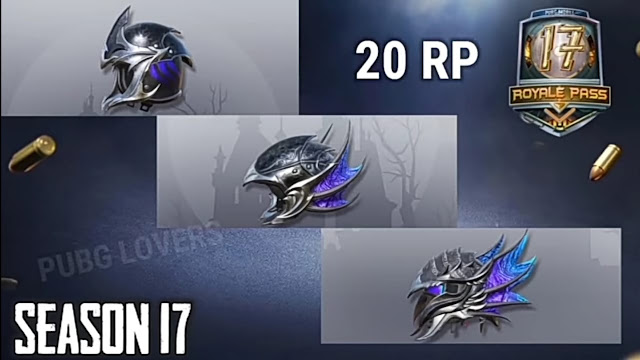 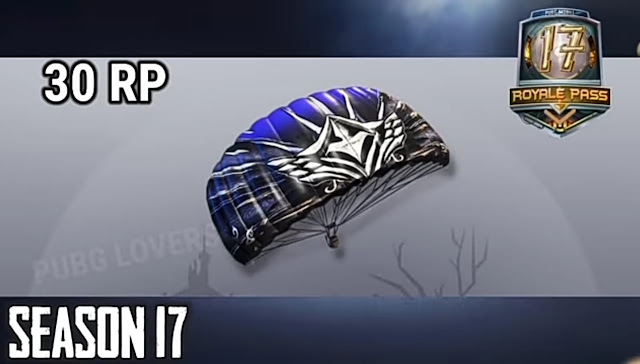 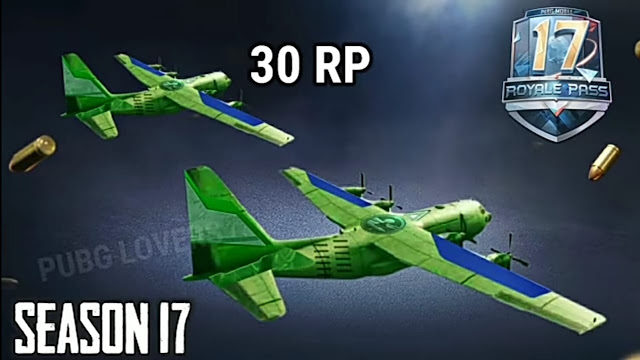 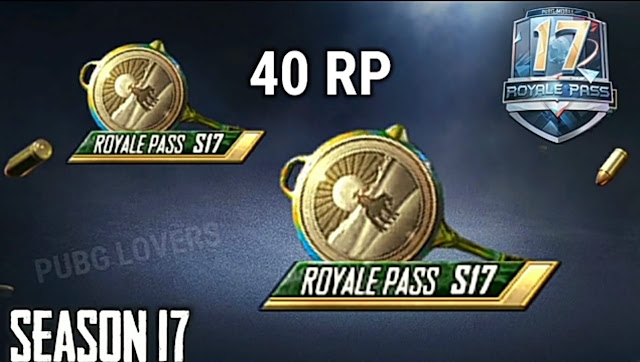 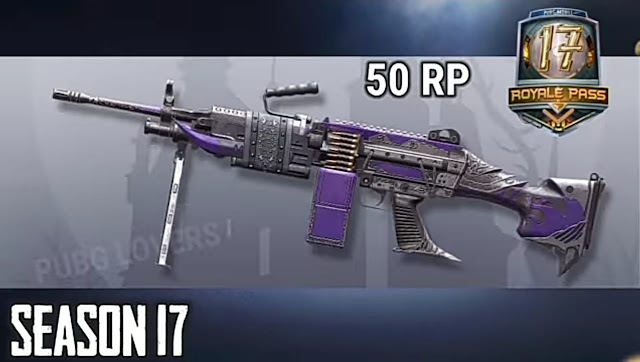 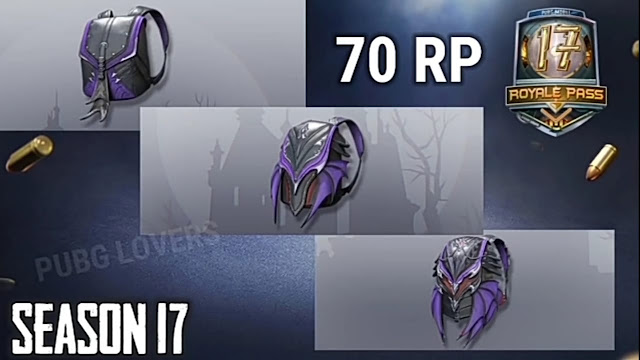 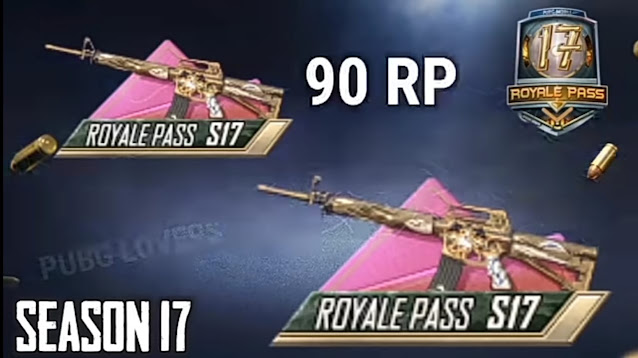 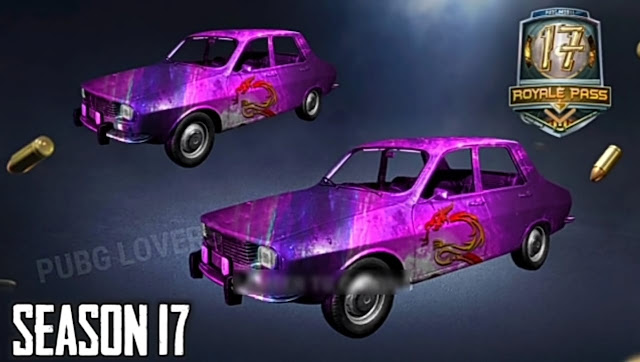