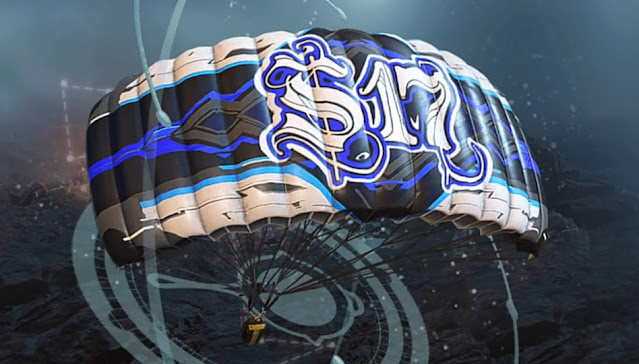 The PUBG Mobile Season 17 Tier rewards released officially. Currently, season 16 is happening on PUBG mobile it has been started on 17th November. Once, it will ended the new season 17 has started.

On each season ending the tiers of the players are reset and started the new season journey as a fresh one. According to the tier ranks the players get awarded with different rewards.

PUBG Mobile is a prominent battle royale title in mobile game platform. The developers entertaining the users by releasing new features and update in the game. Since, it release the game is gaining popularity all over the other BR titles like Free Fire, COD Mobile and more.

Based on the tier ranks the rewards are given, higher the tier means better rewards will get. There are different types of tiers such as Conquer which is the highest one followed by Ace, Platinum, Gold, Silver and Bronze.

The season 17 PUBG Mobile tier rewards have a outfit, face mask, gun skin, frame and parachute. These rewards are pretty good and op. Check here all the season 17 tier rewards. 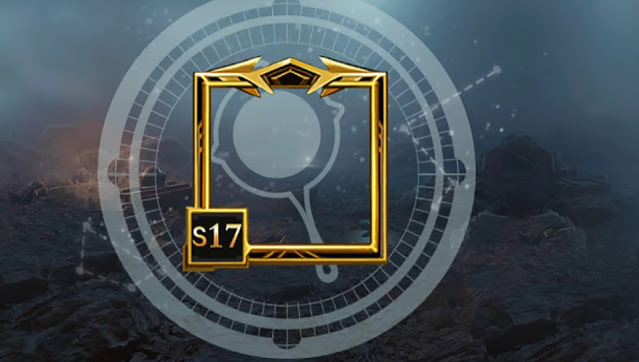 The player who completes the season 17 in Conquer position will get a season 17 conquer frame as like as the previous seasons. 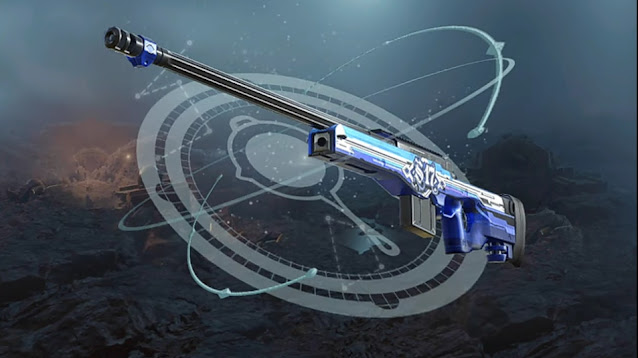 The users who stands in Ace can get a AWM Gun skin, it has a amazing look and plotted as S17 on the gun. 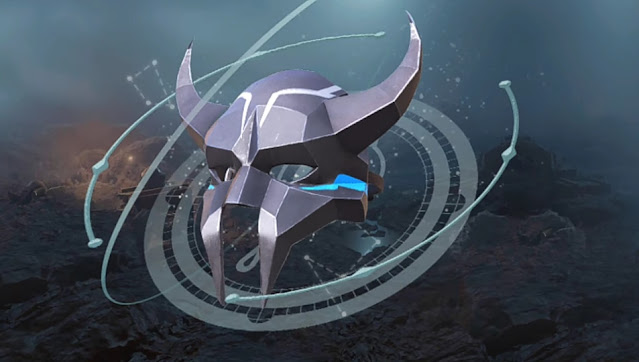 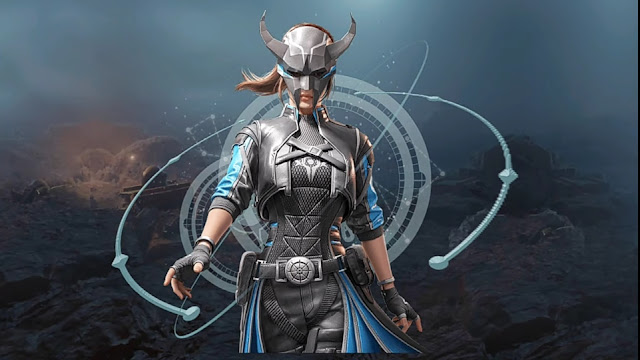 For who completes the season in platinum and gold gets a face mask and outfit rewards respectively.