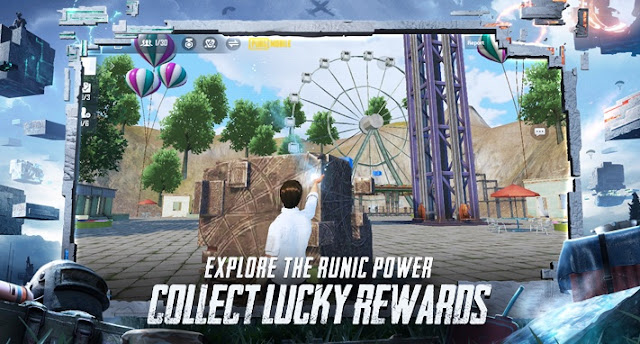 Another PUBG Mobile new Update 1.2 Global version live servers will hit online in few days. The developers brings a lots of changes in the gameplay by introducing new game modes and features.

With the release of PUBG Mobile 1.2 Patch notes, the developers confirmed PUBG Mobile 1.2 Global update is releasing on 12th January. The new update will be available on official App Stores. So, the players can update to new version for their.

For Android users the size of the update is around 613MB whereas for iOS version it will be 1.5GB. Before downloading the players should have to maintain sufficient free storage space for smooth gaming experience. 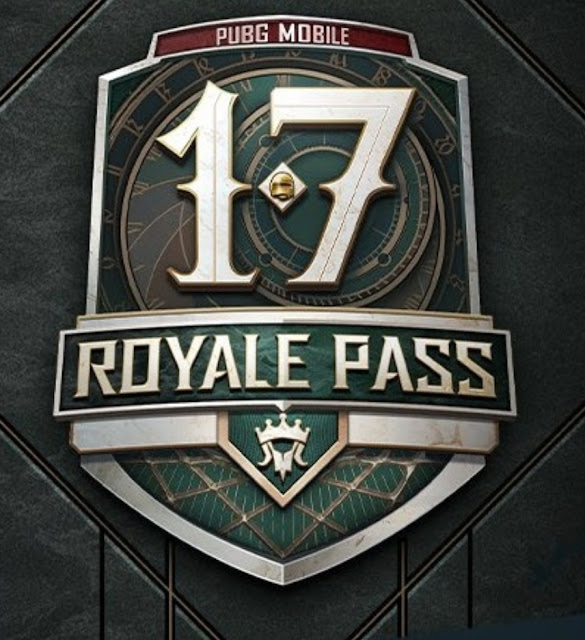 Within a few days of new update launched by the developers. a new Season Royal Pass will also be coming. Ongoing Season 16 in PUBG Mobile will comes to end on 15th January, so the developers have to be release another new version.

The PUBG Mobile Season 17 will begins from 17th January, 2021 with a theme of Runic Power. Already some content creators leaked RP rewards of Season 17.

The players are eagerly waiting for the release of PUBG Mobile 1.2 Update and Season 17 Royale Pass. The January month will remains as a great update in PUBG Mobile version.