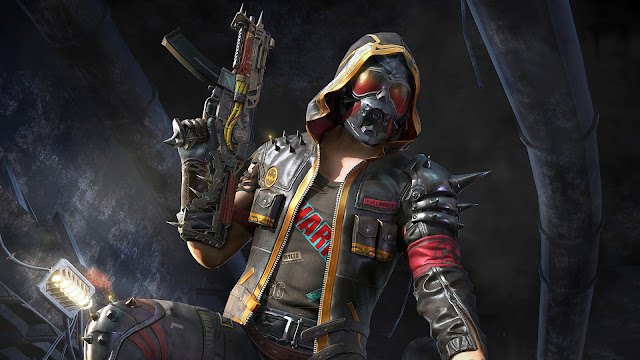 Also Check : What is the invitation code for PUBG Mobile 1.2 beta version.

The players can download the APK file of the PUBG Mobile new beta update and test all the new features which are not come in the global version yet.

Disclaimer: PUBG Mobile and PUBG Mobile Lite are banned in India. So, the users from that country are strictly advised not to download the game.

There is no need of OBB file for PUBG Mobile 1.2 beta version. The APK file alone is enough to install new update on android devices.

The size of the new update is likely 615MB, and players should have to need required free storage space on the device before downloading it.

Step 2: Enable install from unknown source, if it hasn’t been enabled previously.

Step 4: Run PUBG Mobile after the in-game patches are complete, tap on the guest option, and click on the login button.

Step 5: A dialog box will appear, the player have to entered the invitation for accessing the update. After entering code click on the yellow button.

Now the players can enjoy testing the latest features of the game which are introduced in beta update.