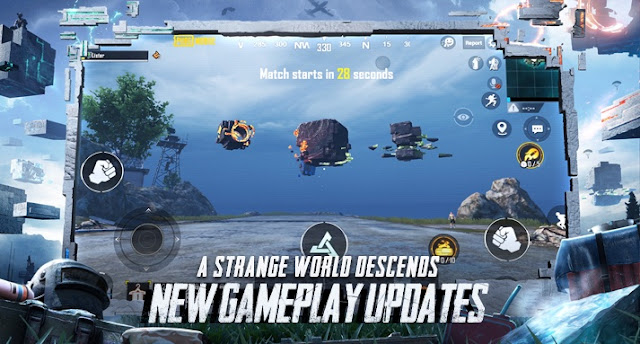 PUBG Mobile 1.2 Update global version will be launched on 12th January, 2021. The size of the new update is 615MB for android users and 1.5GB for iOS version. The players should have free storage space for updating new version on their devices.

The developers announced the following rewards for the players who are downloaded the latest update in between 12th January and 17th January 2021.

Runic Power Mode will be available from 12th January to 7th March. In this mode the players have a option to select one Rune energy which will aid the players from the enemies to win the battlegrounds. Three types of Rune energies are available in the game given below: 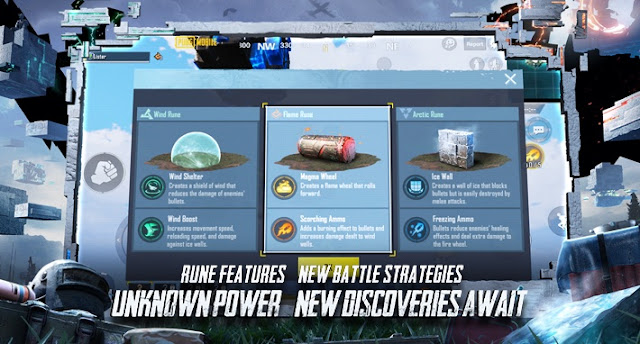 Boost skill – Adds a burning effect to your Ammo for a short time.

Summon skill – Summons an ice wall. Each block of the ice wall can be destroyed separately. When the ice wall appears, it will lift up players or vehicles directly above them.

Boost skill – Adds a freezing effect to Ammo for a short time. Freezing reduces the effectiveness of healing.

Summon skill – Summons a semi-transparent shield of wind that reduces the damage of bullets shot from outside the shield.

The players have 2 additional chances to respawn themselves or teammates during a match.

By bringing Nano Crystals and an Armor Blueprint to the Matrix Base the players can collect the following items which will reduces the damage. 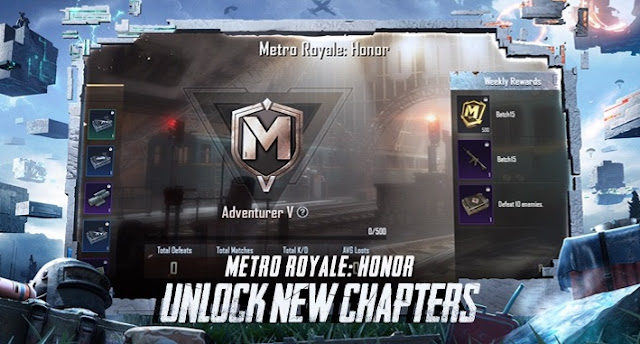 Game Performance and Other Improvements