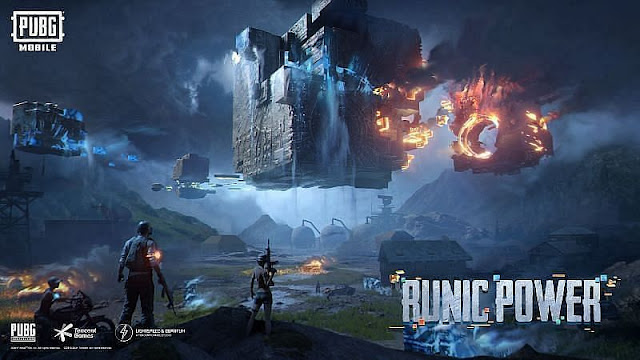 But, if the users have any issues while downloading from app stores, then install by using APK file. For Android devices the update size is 615MB whereas for iOS devices it was 1.5GB.

Few weeks ago the developers tested all the new features of 1.2 update by launching beta test version. So, most of the players already experienced the upcoming features of the new update. Some more in-game updates will be released soon in the game further.

Disclaimer: In Indian country PUBG Mobile and PUBG Mobile Lite games are banned. So, we are not advising the users from the India to download these games.

Follow the below given steps to install PUBG Mobile new update on your device:

1. Initially download APK file of PUBG Mobile 1.2 from the above given links

2. If you are not enable ‘Install from Unknown Source’ option previously enable it from settings

3. Install APK file on your device

4. After installation run the game, login to yours account and enjoy the playing.

Note: If the players have any ‘parsing the package’ errors while installing the game, then re-download and install APK file on your device.

The developers also offered some rewards for the players who are downloaded the game in between 12th January to 17th January. Check the rewards list in below: