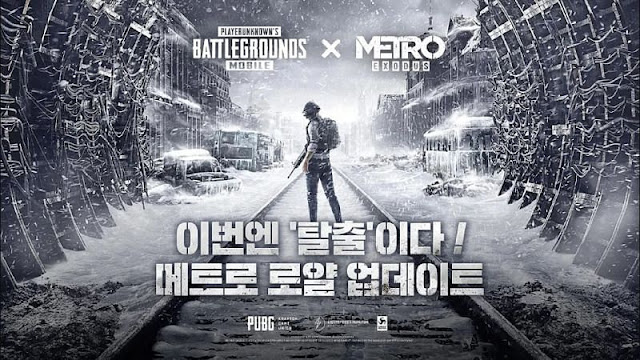 The PUBG Mobile 1.1 Update Korean (KR) version is also released along with the global version. The players can download it by using the APK and OBB files on their devices.

PUBG Mobile has several versions along with the global version. Some countries specially developed these version by their own. In that, Korean (KR), Vietnam (VN) are the most popular versions.

The KR version is also similar to the global version the major difference is in-game currencies and it has some special features. These version are restricted to some specific regions only. The Korean version is only available in Korean and Japan region on Google play stores and Apple app stores.

Follow the steps given below to download and install PUBG Mobile Korean (KR) version on your device.

Step 3: Extract the RAR file and install APK file on your device. Don’t open it directly.

Note: If the players get any error message ‘There was an error parsing the package’, then reinstall APK and OBB files on the device.

The size of the update is around 1.37 GB so players have to maintain sufficient free storage space on the device before downloading the file.