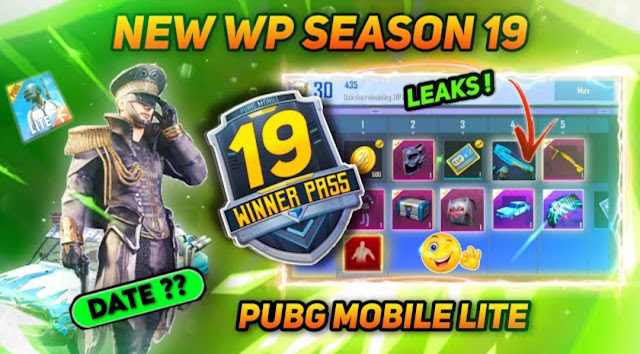 A new Season Winner Pass 19 is going to launch once the current season 18 is ended. Every month a new season is released by the game developers. The winner pass is a special event in the game coming with new missions, the players can also upgraded to Elite and Elite plus.

The PUBG Lite Winner Pass Season 19 will be starts from 1st December. It will be coming with winter festival theme. Because already winter season is started the developers brought themes related to daily life. This is the one of the best concept to entertain the users, that’s why PUBG has most users.

Currently, Season 18 is happening it was began on 1st November and will ended on 29th November. Halloween is the theme of this season. Once the season is completed the WP rewards will locked, after that a new season available to the players.

Actually, the winner pass in PUBG Lite has only 30 levels, however in the upcoming season 19 it will increased to Lv. 40. With the increase of levels the players can get more rewards, may be the price will also increase.

Upto present season they charged 280 UC and 800 UC for Elite and Elite Plus respectively. With the increase of levels in the coming season the price of these may slightly varies.

Here are some leaks of Season 19 Winner Pass: