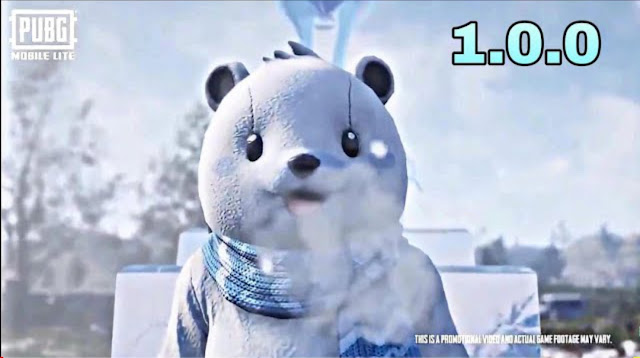 The PUBG Lite 1.0.0 Update is expected to release on mid December. However, there is no conformation from the officials regarding the new update release date.

On last month November the game developers released 0.20.0 update that is completely based on the winter festival. The users enjoyed the new winter update but, the developers not added much features in the game. They just provide a snow on the mountains, a new winter castle location in the map.

If you check the 0.20.0 update features the most advantage one is universal marker which helps to the players to convey information easily and a spray button is added which not useful to the players.

The update 0.20.0 in PUBG Lite is an unexpected one. Because the developers didn’t bring 0.20.0 update in PUBG Mobile, they directly released 1.0.0 version after 0.19.0. update. But in case of PUBG Mobile Lite a new version 0.20.0 update had brought with winter theme.

A new game mode Arctic has to be pending to release. And also a few days before the release of PUBG 0.20.0 update the developers removed TDM warehouse, Zombie modes from the game. But the developers didn’t bring back these modes with the new update.

All these game modes will be fixed with the new update. So, similar to the PUBG Mobile a new update 1.0.0 will also be released on PUBG Lite.