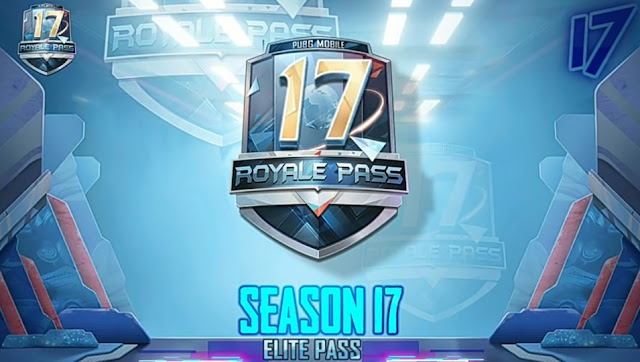 The PUBG Mobile Season 17 Royal Pass has been confirmed to start from 17th January, 2021. As well as the previous the new season is also available for one month period. The players can also subscribe the pass.

On every month the developers taken a new royal pass season  since it was released. The season passes are most successful in the game. With these passes the developers providing in-game exclusive items like outfits, gun skins, emotes and more to the players.

The season royal pass is available in two variants as Elite and Elite Plus. The players who purchased the upgraded pass can collect the royal pass rewards by increasing their rank. There are 100 levels available in the pass on each level the player can collet some rewards.

The Season 17 Royal Pass of PUBG Mobile has been stated from 17th January, once the current season ended. The season 16 has been started on 17th November and it will be ended on 15th January. After that the RP is locked for one day. From the next day onwards the new season is available in the game.