The PUBG Lite Season 18 Winner Pass will be concluding soon, a new season will be available to the players. Based on the Halloween theme the WP 18 is released on 1st November. The developers on each month a new WP is bring to the game.

The Winner Pass Season 19 is the upcoming one in PUBG Lite, it will be released on 1st December. The theme of this WP is Winter Festival. The game developers makes changes in the game based on the seasons going on in the real life.

A new update PUBG Lite 0.20.0 is already released by the developers in that they introduced new features like snow mountains, winter castle island, frozen eggs and more. Mostly all these are related to the winter season. Now coming WP is also based on the going season.

In this article we provide some confirmed leaks of the coming Season 19 Winner Pass and Premier Crates. 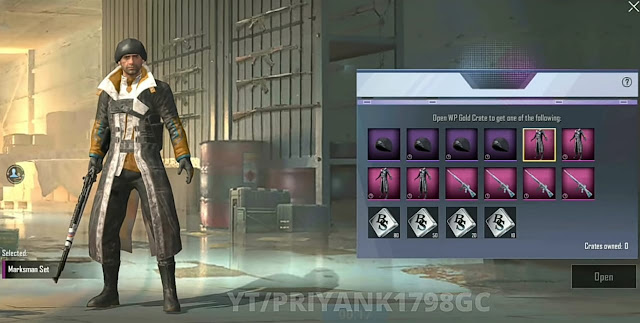 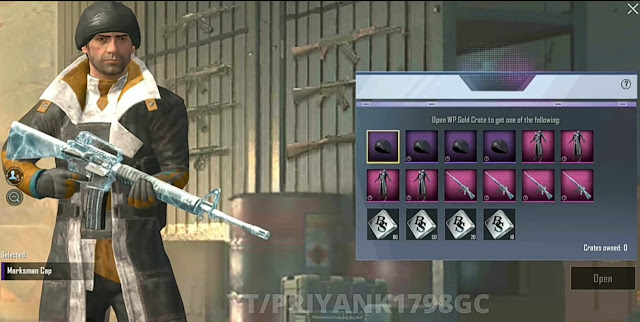 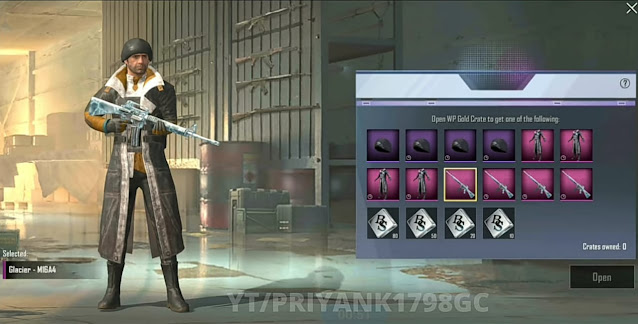 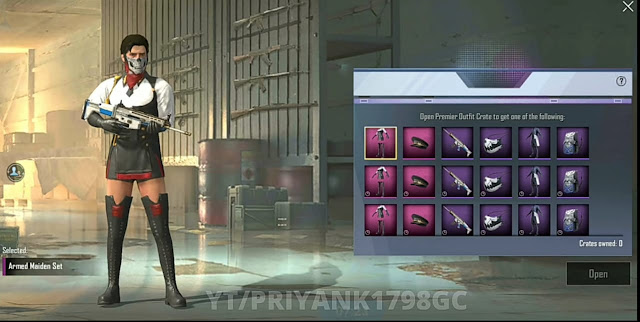 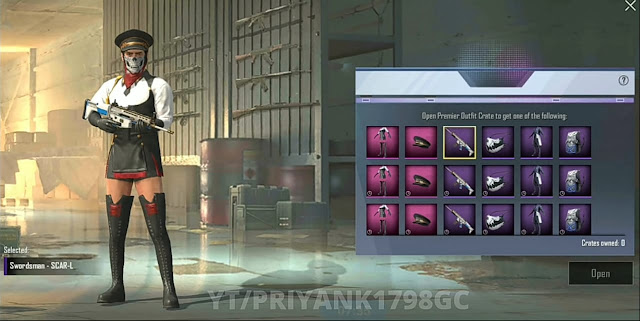 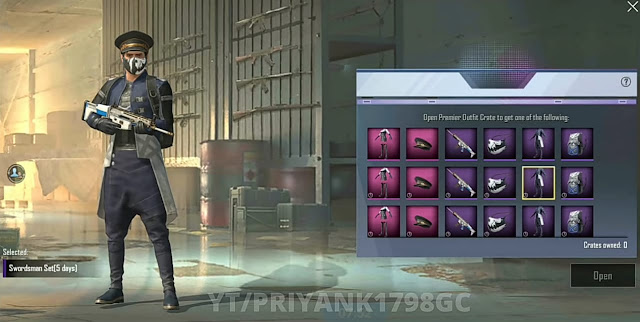 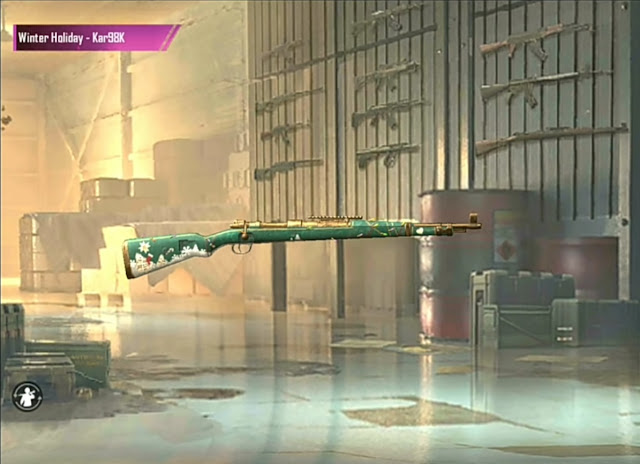 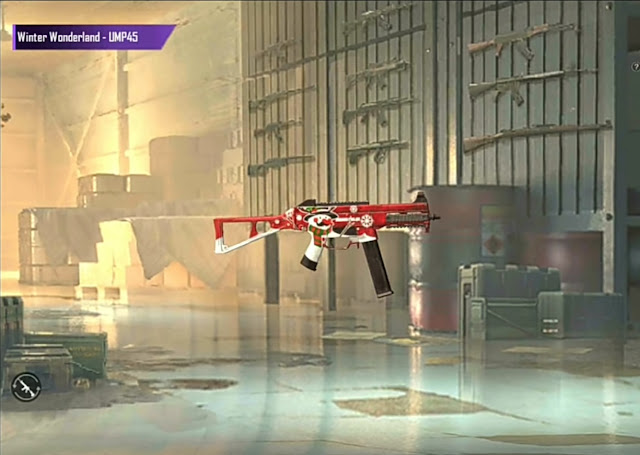 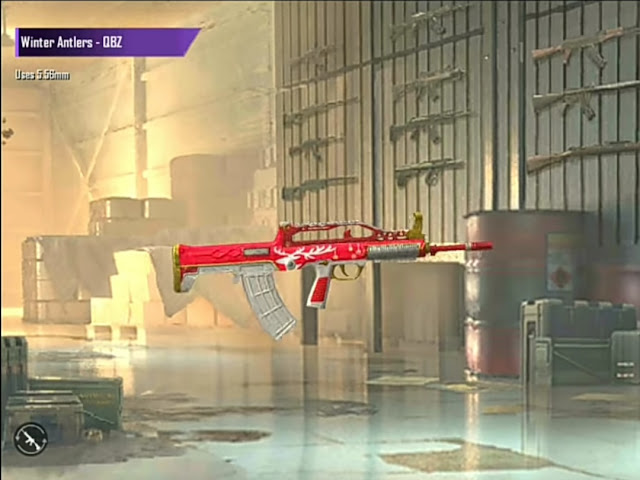 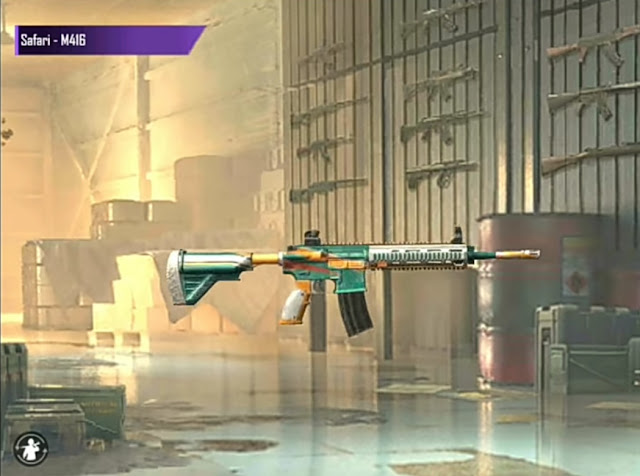 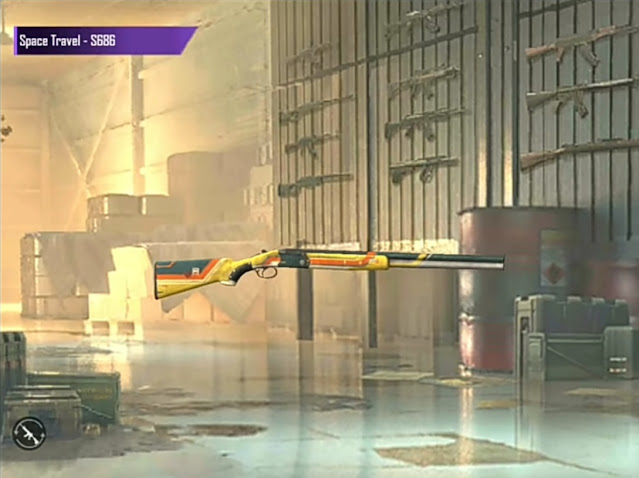