The PUBG Mobile Lite 0.20.0 global Update is released. The size of the update is around 610 MB. The developers added new features in the game, the update is based on Winter Festival. The players can download the latest version from the play store and by using APK files.

The game developers of PUBG Mobile Lite brings new update themes based on the seasons. Similarly, the 0.20.0 update is released on the Winter Festival theme ahead of coming winter season. Lets check what are the new features added in 0.20.0 new update. 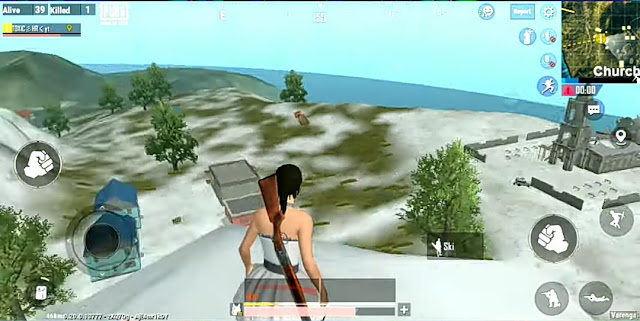 The developers added snow mountains in the church location and also provide a snowboard for players. By using this snowboard the players can do skating on the snow. The controls of the snowboard is similar to the vehicle controls. 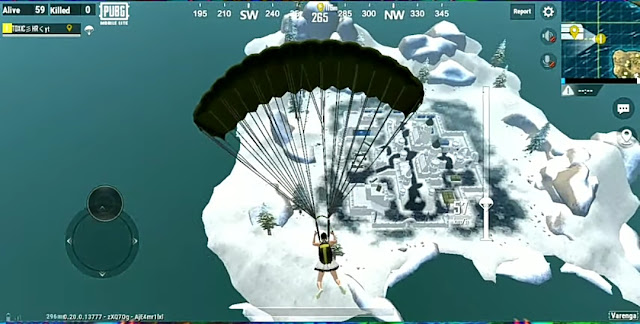 A new location called Winter Castle Island added in the Varenga map. The new location is hot drop for players to collect loot. The island is completely covered with snow and frozen ice. 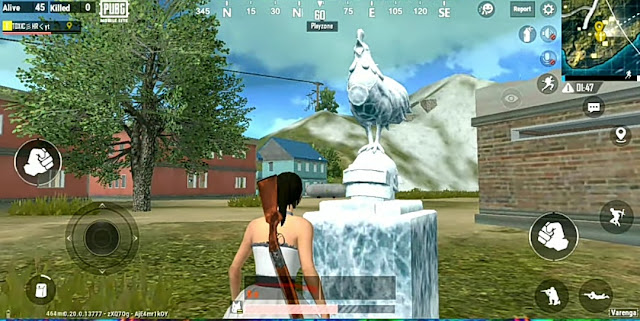 In some place the developers placed some special loot boxes in that the players get frozen eggs along with some loot once they click on celebrate option. By throwing these frozen eggs a ice statue will appear, the players take it as a cover while attacking enemies. 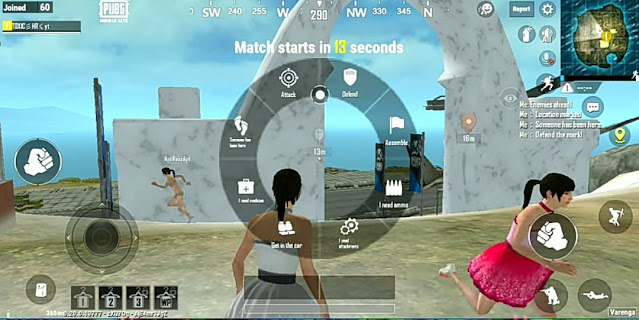 Universal marker is a best feature in 0.20.0 update. The players can easily share information without using chat option by just one click.

Actually the players get a default lobby in the game but the developers bringing a new lobby in this update. The new lobby is designed related to the Christmas event.