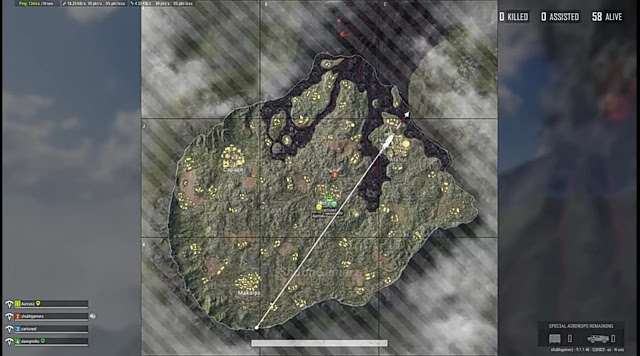 In this new Paramo map only 64 players will enter into the battle on each game. The players are took a jump from the helicopters to the battleground instead of a plane. There is no red zones in this game but the blue zone will shrink slowly. The damage in this game is more as compared to the other maps. If anyone entered into the lava they will died quickly. 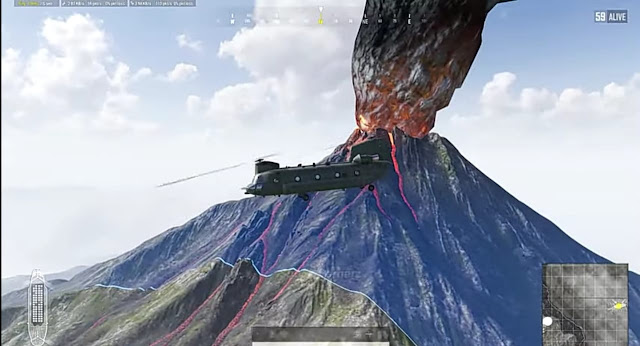 Only motorcycles will be available on this map for travelling from one location to another locations. These vehicles can be found near small villages. For crossing this lava you can use the motorcycles but the tires and vehicle will destroy quickly due to the lava.

The helicopters will carry drops while playing the game that will be dropped on a specific locations but if anyone fired that cargo helicopter it will release that drops quickly. There some special boxes in that You can found some loot to collect that you need to break those boxes. 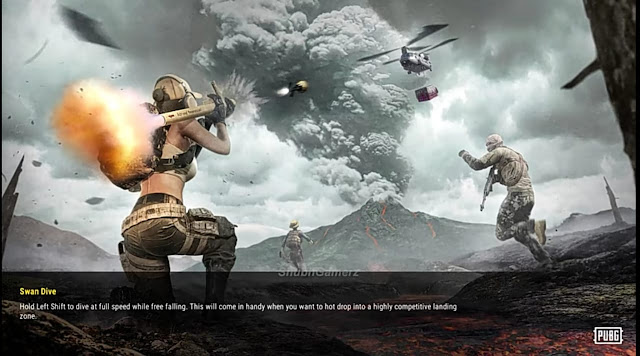 You can check all the Patch notes of 9.1 update from here.