The game developers conformed that the PUBG season 9 will starts from 21st October for PC and 29th October for Console users by released a 14 sec teaser video through their social media official accounts.

The Paramo map gives an amazing look after watched this upcoming season teaser the players are more excited to play this season 9 with new map. If you want to watch the Season 9 teaser check below the teaser video attached here.

Few days back the game developers released a level 3 helmet which was placed near the Volcano and the look of that helmet was amazing. You can find that image in below. 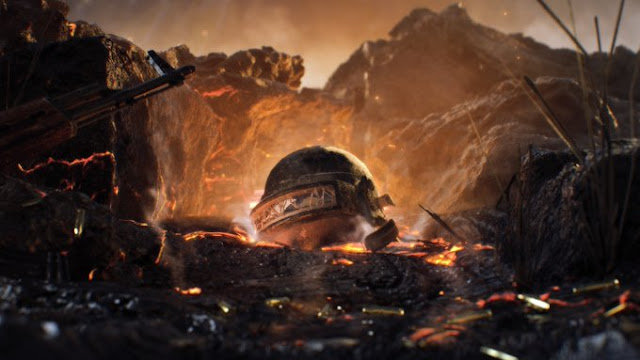 Currently, Season 8 is going it will be concluded soon once the live servers go into maintenance the season 9 will begins when servers go live.