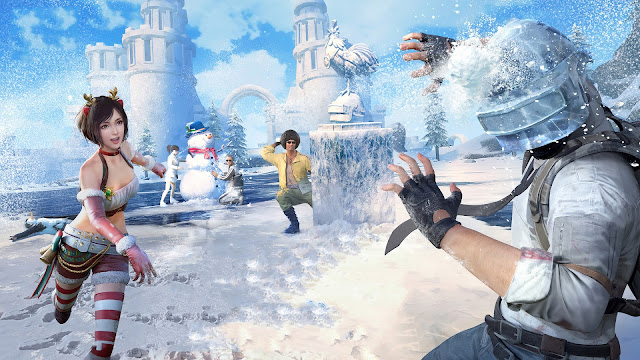 PUBG Lite 1.0.0 is the upcoming update to the present PUBG Lite 0.19.0 update. This new update will be available from the month of November or December to the players but there is no official conformation yet. Mostly it will come on this winter that’s why the game developers designed the theme as Winter Festival Theme.

Meanwhile, the game developers will also introduced new features to the game in the upcoming update. In this update the players will get a new loading screen and some changes also included in the lobby according to the theme.

The players will get 10 ice balls for throwing over the other players instead of color balls for the 60 secs of training lobby and the lobby also covered with snow.

While playing the game players will get frozen eggs during collecting loot. These frozen eggs will helpful to the players while enemies make surprise attack. If you thrown those frozen eggs it will generates a status to take as a cover and avoid enemies attack. 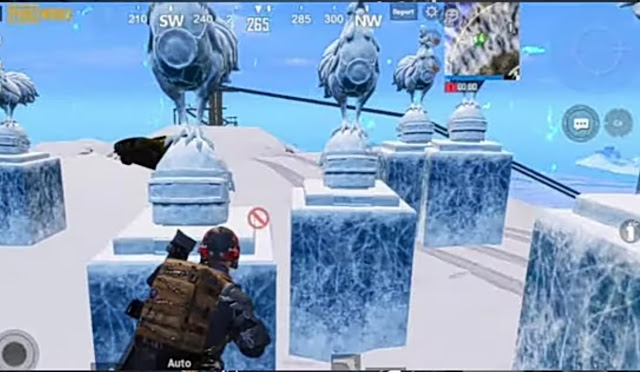 In Varenga map near factory location a snow mountain will takes place not only here and some others location also the snow will available. You can do skating in that snow and also new maps will also introduce in this update. 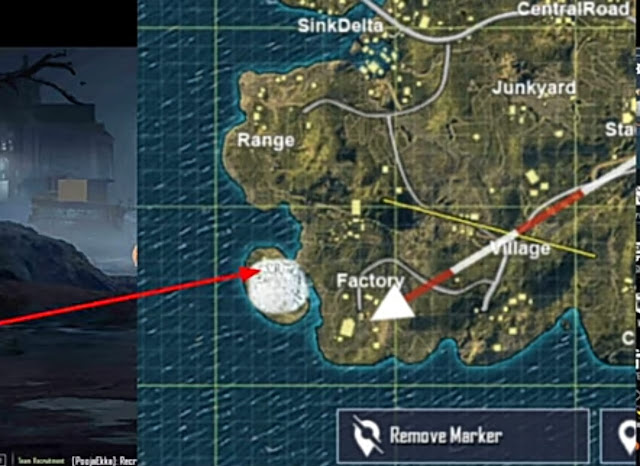 The upcoming season 18 winner pass rewards will also come related to this event mostly. Along these they also takes some more changes in other things let check those also.

By providing new updates, events and new features the PUBG Mobile entertaining the players a lot and improving gaming experience to the players so PUBG is the most popular mobile in the world.