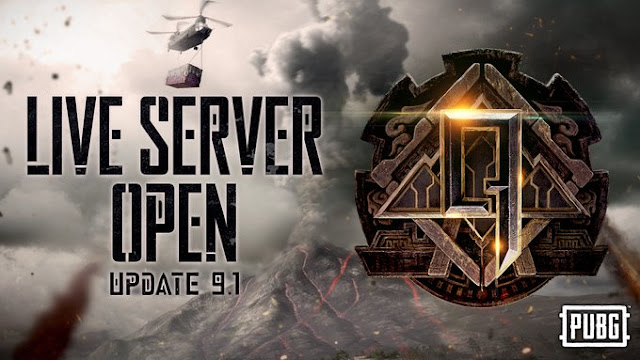 PUBG Season 9 new map Paramo live servers are available now for PC users. Paramo is a different kind of map with only 3×3 kms gameplay. The most important thing in this map is four dynamic weather conditions are available according to the situation.

Few days back the test severs related to season 9 was released by the PUBG. After a week from that release live servers are available to the players.

If you check the game play of season 9 there is only 64 players will come into the battlegrounds on each game. The plane is replaced by the helicopters so the players will take a jump from the helicopters. The damage ratio is more in this game mode as compared other modes.

Only motorcycles are available for travelling from one place to another. While paying game helicopters will carry some drop boxes those will be landed on some specific places. But if you blast that helicopter the drop boxes will released in advance.

Most attracting thing in this season 9 Paramo map is erupted volcano and the lava. If the players enters into that lava they lost they enemies within a seconds and thy died quickly.

The PUBG developers launched a trailer about this season 9 launch. You can check that video in below.