Few days back PUBG Mobile Lite new update 0.21.0 global version released. The developers bring back the most popular game mode TDB Warehouse to the game. The players can update to new version by using APK file or directly from the official app store.

On every new update the game developers will introduce new features as well as they fix bugs and glitches of the previous updates. However, some minor glitches will be remain in the game. You can check an underground glitch in stadium location on this article.

In Varenga map stadium is the best landing spot for the players. It is the one of the hot drop location in the map. Most probably on every time it will locate inside the safe zone. The buildings in this location are also best campaigning spots.

In 0.21.0 update an underground glitch was spotted. For entering into underground the players have to carry frozen eggs, which was given in the Winter festival update 0.20.1.

1. Go to the stadium location and find the exact place as shown in below image. 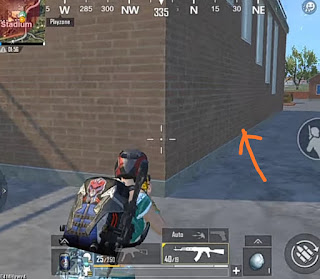 2. Take a position as shown in the below image. Use frozen egg and throw it in a low toss in-front of you. 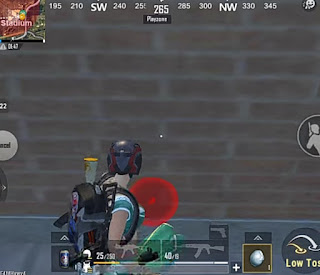 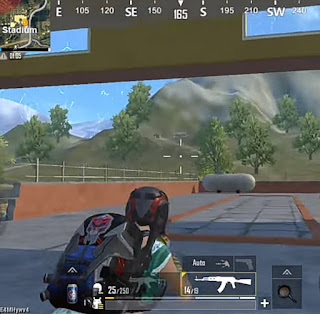 4. If you want to come outside from this glitch, it’s very easy just move to outside of the building.

You can easily locate the enemies in the surroundings and attack them from their.

Note: If you are trying this first time then carry two or more frozen eggs. If this glitch not works in your first attempt then you can try again with the eggs.