Few weeks back a new Tier Season begins in PUBG Mobile Lite. The developers provided some exclusive rewards for players based on their tier position.

Every player pushing their ranks but they need some skills and tips. Check below link to know some tips to push your tier rank to Conqueror.

Conqueror is the highest tier position followed by Ace, Diamond, Platinum, Gold, Silver, and Bronze. Except Ace each tier has 5 minor levels.

Similar to the every season, the Season 11 also has an Outfit, Gun Skin, Parachute, and Conqueror frame. Here you can check the Season 11 Tier rewards. 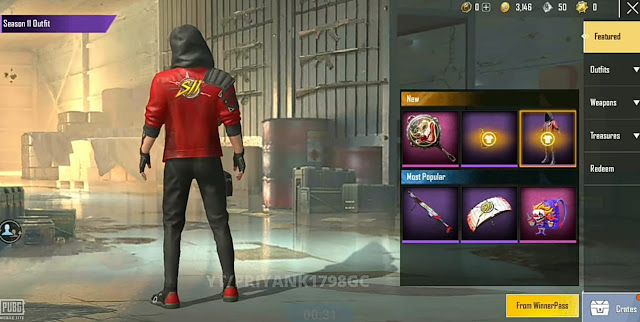 The outfit is a combination of red and black color. It looks like an OP outfit, the back side of the outfit printed as S11 with gold color . The players can claim this rewards in Gold tier position. 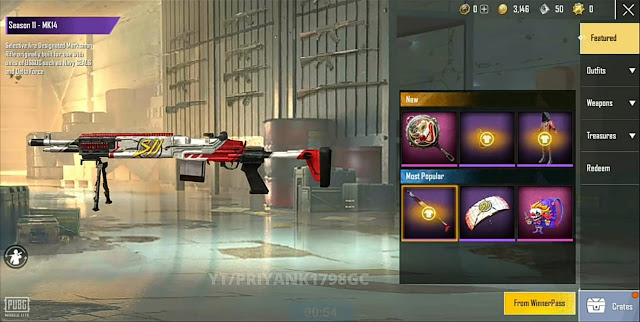 The players can get MK14 gun skin for reaching Diamond tier in Season 11 tier ranks. It is colored with red, white and black. Both side of the gun printed with S11 symbol. 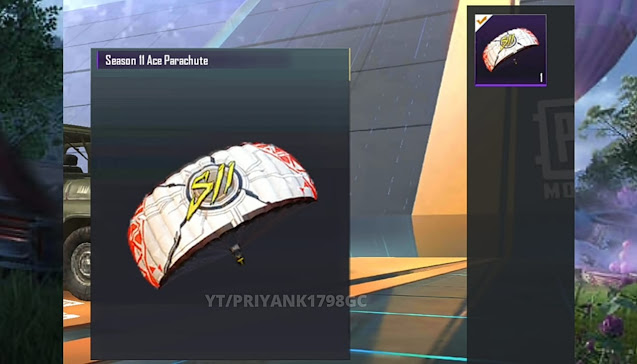 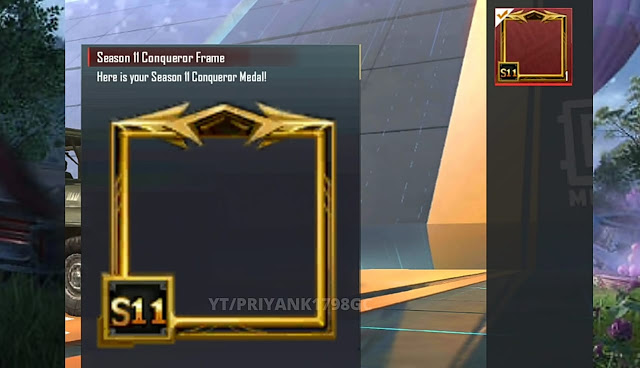 The Season 11 parachute can get for reaching Ace and a Golden frame for Conqueror position.