Already, the new update features are in testing process. Few weeks back the developers given PUBG Mobile 1.4 Beta update. The players can experience the upcoming features by login to the beta server. They can also report on bugs and glitches in the game.

The Beta update APK and OBB download link is given below. If you want to check the new features before release in global version then download it.

The official Patch Notes of 1.4 Update has not yet released, it will available in coming days. Mostly the features in Beta version will be on global version also. However, we have to check official patch notes, we will update here once it announced. 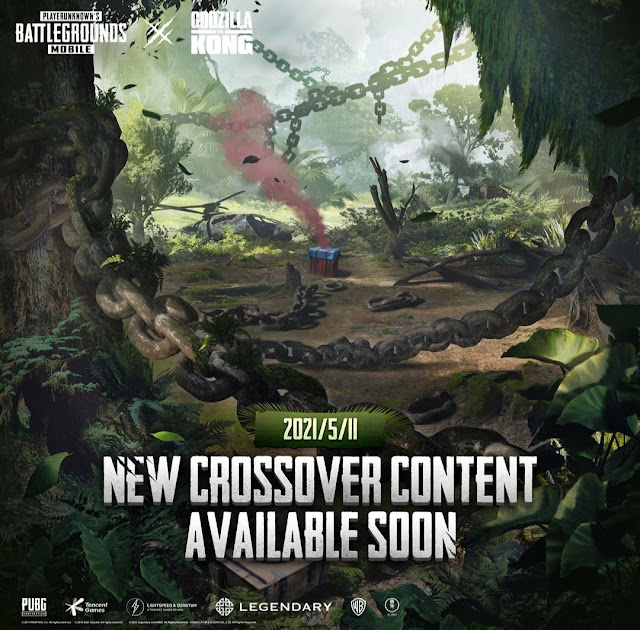 PUBG Mobile 1.4 update Global version is coming to release on 11th May, 2021. Once, the live servers hit online, the players can update to new version from official App stores. We will provide a detailed about how to download PUBG Mobile new update using APK and OBB files in soon.

On every new update the PUBG Mobile coming with a new game mode by collaboration with others. On PUBG Mobile 1.3 Update they collaborated with Metro Exodus and provide a metro game mode in the game.

Now, they are coming with a new mode Godzilla vs King with a collaboration and other new features which includes firearms, vehicles, and more.