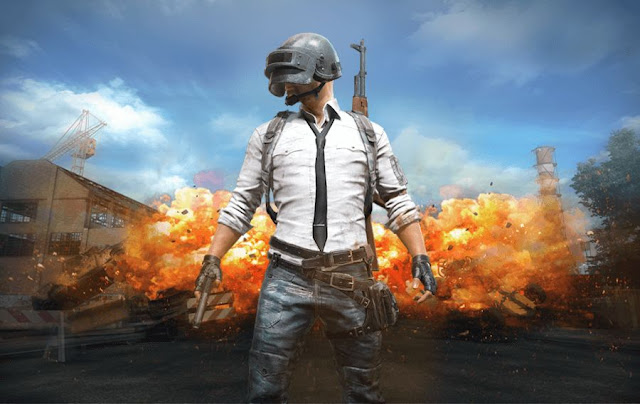 The PUBG Mobile Korean (KR) 1.4 Update is the upcoming version. The beta version of PUBG Mobile 1.4 is under testing. Once, the testing is done the developers will release new update globally as well as other versions.

PUBG Mobile is the most popular game all over the world. It is available in different version. PUBG Mobile Global version is used by world-wide users. Whereas, other versions is only available in some specific countries.

Especially, PUBG Mobile KR is the most popular among other version followed by global version. The PUBG Kr is restricted to Korea and Japan. The players in that regions can only access the game from the official app stores.

However, the other region players can also downloading this version by using some other methods. In this article we discussed top two methods mostly using by the users to download PUBG Mobile KR version from outside the Korea and Japan.

APK and OBB files are the extension files used to install the app on android devices. Many players using the same way to update the PUBG Mobile Korean new version. Once the update is rolled out we will provide PUBG KR APK+OBB file here.

Taptap, Uptodown are the third party apps using to download the PUBG Mobile Update. Once the live servers are available we will update here how to download using this method so keep visit our site.