In PUBG Mobile the developers bringing a new Tier Season for every two months along with the Royal Pass. Currently, Season 18 Tier system is happening. The players have a great opportunity to get permanent in-game items for free from Tier seasons.

The PUBG Mobile permanent in-game items are not available for free. The developers given these exclusive items on Royal Pass, Lucky draw, and Crates.

However, all these are payable methods, but the developers providing some Free permanent items through tier rewards. These rewards mostly based on the tier rank position in the ongoing season. Higher the position more rewards will get.

The players just have to play the game and push their tier rank to higher position. Conqueror is the highest position in PUBG Mobile Tier system. If you are looking for how to reach conqueror easily then the below given link for tips and tricks.

The upcoming Season 19 tier rewards are revealed by the dataminers. In this article we provided the Season 19 Tier rewards of PUBG Mobile with respective rank. 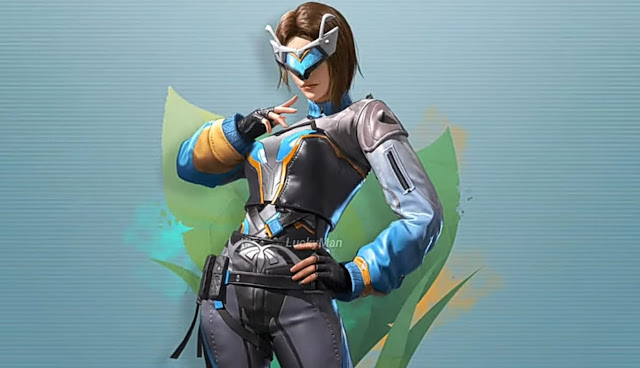 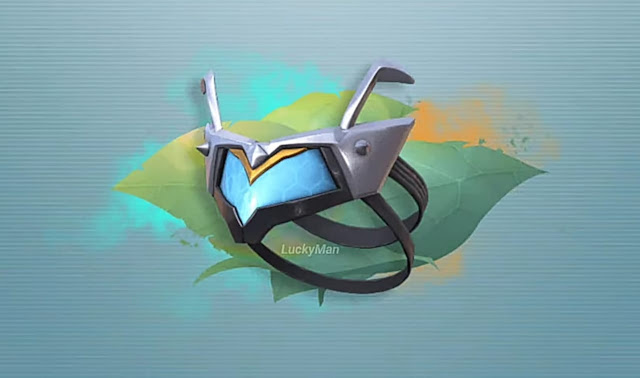 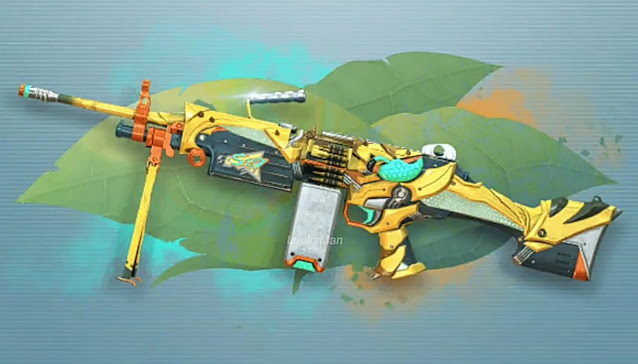 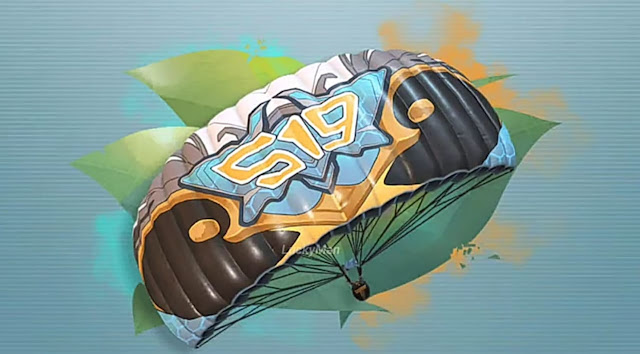 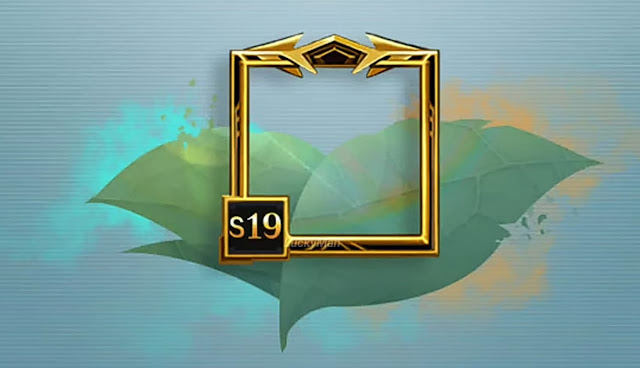