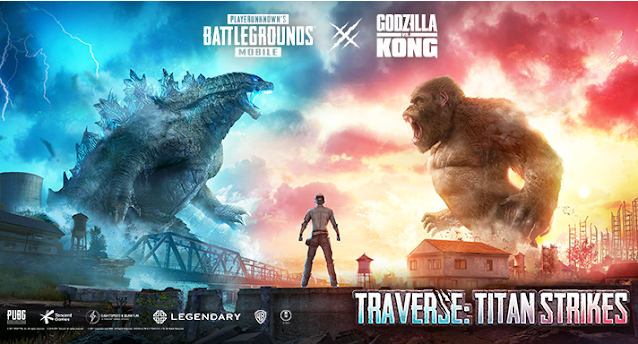 The most interesting update PUBG Mobile 1.4 Version released out. The update is available on official app stores, the players can download it from there. They can also use APK file to download PUBG Mobile 1.4 new update.

The developers stated the size of the update is 610MB for Android devices and 1.25GB for iOS devices, in the official Patch notes. Players have to need required storage space on their devices before downloading the update.

Every Update of PUBG Mobile is officially released in App Stores. The Android users can download the game from Google Play Store, where Apple App store for iOS users.

APK is a third party application, by downloading this file the players can update to new version. If you want to download PUBG Mobile 1.4 Update using APK file then check out the below given link.

The PUBG Mobile developers providing regular updates for users, that improves the gaming experience. In this new update they bring a new game modes with the collaboration of Godzilla vs Kong.

The players find some giants and titans in the span island and in other maps such as Erangel, Livik, Sanhok. I think the users will really enjoyed this update.