The players can check the new feature of PUBG Lite 0.21.0 update by downloading the beta version. The download link is provided below the users can go through that to install the game.

After a long gap the PUBG Lite developers released new update beta version. The players have more expectations on this update. Whereas, the initial beta update doesn’t have any new content.

However, this is not the final update, the developers will release few more updates. After a stabled version they will launch new version globally. Here we provided some expected features of PUBG Mobile Lite 0.21.0 global update. 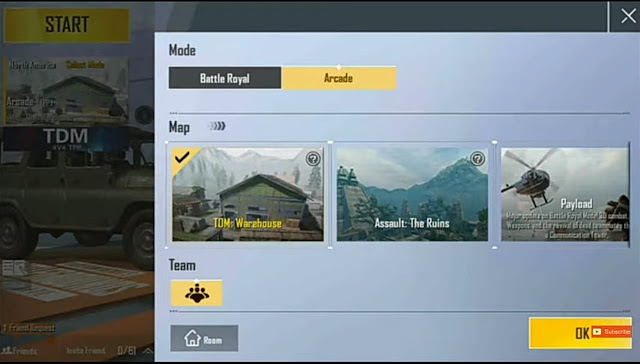 The PUBG Lite has different maps. In that TDM Warehouse mode is more popular one. This is a favorite mode for many players. But, the developers removed this mode on global version. It is expected to come back again in global version with 0.21.0 update.

The developers releasing PUBG Lite updates on a special theme on every time. The theme is mostly related to real life. The current update PUBG Lite 0.20.0 rolled out on Winter Festival theme. Now, the new update will be available on Spring Season theme. 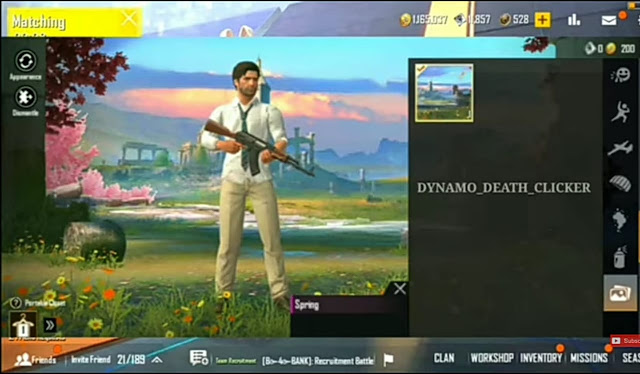 A new lobby is expected to available on the new update. The lobby will be decorative on the Spring Season. 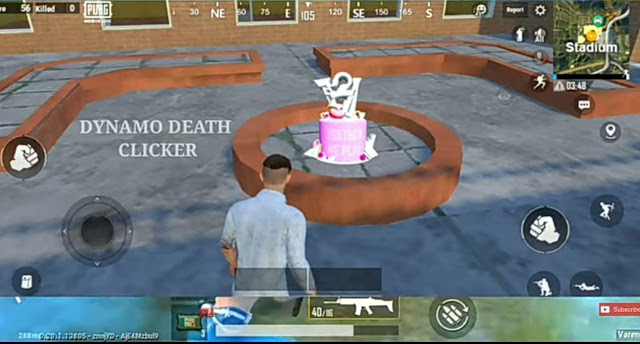 PUBG Mobile Lite celebrating their 2nd anniversary in the new update. The developers bringing a cake represents 2nd anniversary theme on some locations in the map. The players can also collect some special rewards on this update.