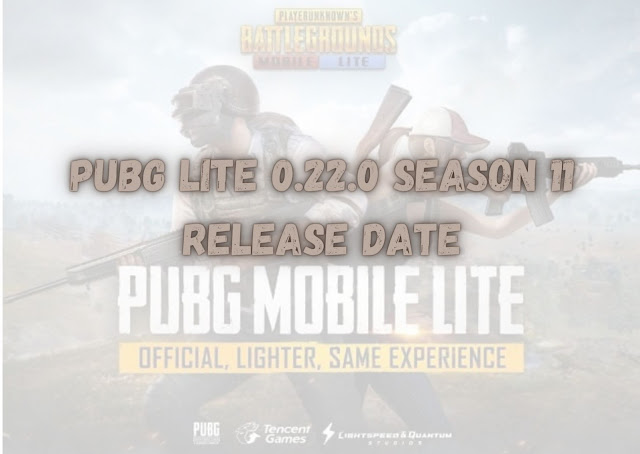 PUBG Mobile Lite 0.22.0 is the upcoming Update. The new update is expecting to release on 2nd Anniversary theme.

The PUBG Lite launched on 25th July, 2019. It is a dubbed version of PUBG Mobile developed for low-ended device users. In the next month July 25th, they are completing second anniversary, hence the new update will be on that theme.

Few days before the 2nd Anniversary, the developers will release a new update. Therefore, the PUBG Lite 0.22.0 update will expected to release on 3rd week of July.

Before release the global update, a Beta version will be given for testing the new features and to fix the bugs. The PUBG Mobile Lite 0.22.0 Beta update will be available on last week of June or in the first of July.

Already, some of the 2nd Anniversary leaks are revealed by the data miners. We are provided all of them in our previous articles. If you are not checked yet, then visit the below given links.

Also Check : How to get NightMare-AKM in PUBG Mobile Lite.

Meanwhile, the PUBG Lite Season 10 Tier will be end on this month. It was started on April. Based on the Tier position at the end of the season, the players get rewards.

The new Season 11 Tier system will begins from the 1st of July and also it lasts for 3 months as similar to the previous seasons. The tier rewards of this season is revealed, if you want to check it go through the below provided link.