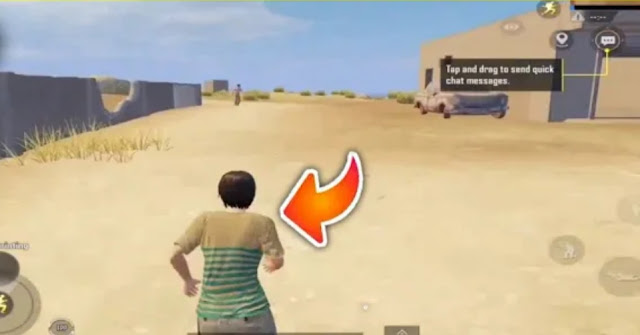 After released PUBG Lite 0.20.0 Global Update the developers took so much time to bring a new update in Lite version. Whereas, in PUBG Mobile they released two new update in this period.

So, the PUBG Lite users are very eagerly waiting for new update and expecting the 0.21.0 version will be as a big update in PUBG Mobile Lite.

Few days back, the developers released a testing version of PUBG Mobile Lite 0.21.0 Beta update. But, they didn’t added any new content to the game. The players can also download the latest beta update by following the below link.

Few more updates will be coming on new PUBG Lite Beta update in later. In that updates they will added new stuff to the game.

In the meanwhile many content creators released gameplay of Karakin map. That describes a new map will be available in new update. Karakin map is already available in PUBG Mobile. The map is completely covered with stones and sand and looks like a desert atmosphere.

However, there is no official statement or patch notes regarding the new map release in PUBG Lite game. Until the complete update released in beta version the new features which will be adding on PUBG Lite global version will not be confirmed.

We don’t know the gameplay of new map is real or fake. You can also check the leaked gameplay in the below video.