PUBG Mobile Lite has an enormous fan base in world-wide. Whereas, the developers added new features regularly to the game by releasing updates.

Many changes will be coming in PUBG Lite 0.21.0 update. If you check, the developers doesn’t added any new features in the game after PUBG Lite Winter Update released.

Recently, they gave two small size in-game updates. But, there are no significant changes in the game. Coming to the upcoming features in 2021, the developers will introduce new content with the release of PUBG Lite 0.21.0 update.

On November, PUBG Lite 0.20.0 Update rolled out globally on Winter Festival theme. Almost the winter season comes to an end. So, the developers planning to welcome the Spring season with the new update.

The PUBG Lite 0.21.0 Update will come on Spring season. According to the season the gaming atmosphere is also designed for feeling the current season in the game.

PUBG Mobile Lite 0.21.0 beta update might release in the mid of February. However, there is no official confirmation on the release date yet.

Some content creators revealed leaks of PUBG Lite 0.21.0 update. In this article, You can check all the upcoming features in PUBG Mobile Lite.

In PUBG Lite only 60 players can enter into the battlefield but in case of PUBG Mobile, it was 100. Now, the developers will increase that to 70 players with the new update. If that will happen, the competition level also increases. 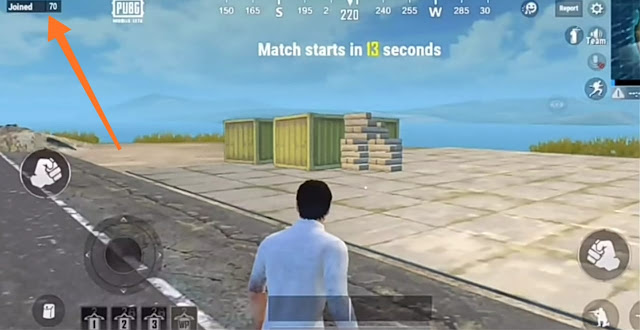 If you check the leaked image provided in above, it was clarified. From PUBG Lite new update 0.21.0, the new feature will commence to the game. 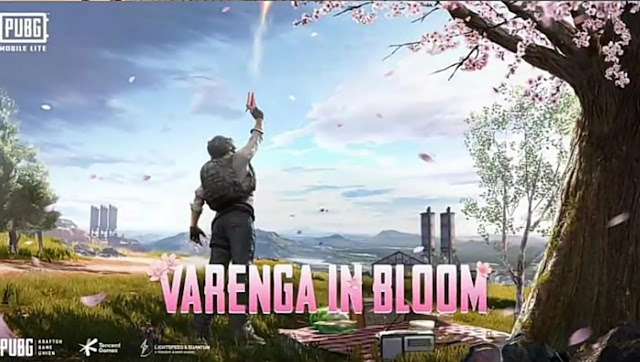 It is quite common the developers bring new updates on real-life situations. With PUBG Lite 0.20.0 they celebrate the Winter Festival. Now, this time Spring season. In last year also they get Spring season in PUBG Lite. Similarly, now PUBG Mobile Lite once again coming with Spring Festival theme.

Developers added Mirado in the game. With the new updates, they are providing new skins for Mirado. The skins will be available in the Winner Pass or Lucky Spin sections.