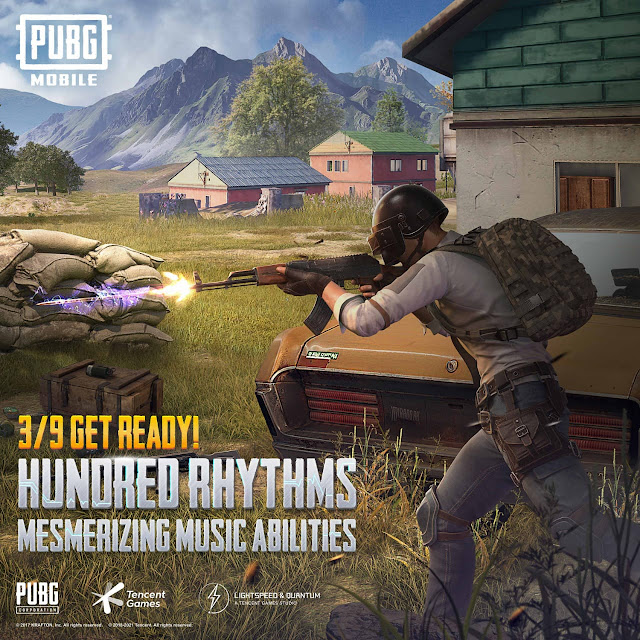 The most waiting PUBG Mobile 1.3 Update live servers is all set to hit online globally on today. The official patch notes which was released on 8th March, created hype on this new update release.

The update time was revealed by Error 4.3, a PUBG Mobile community team member in a Discord server. It states that:

According to the PUBG Mobile community team member, the update is already rolling out slowly. The players can download it directly from Google App Store and Apple App Store on today.

👉 Players, our 3rd Anniversary – Hundred Rhythms 1.3.0 Update will be released in a few hours! ⏰🎉🎂 Check out some of the awesome new features we have in store for you 🎊🎈 #newupdate #whitepaper #patchnote #hundredrhythm

The size of the 1.3 update is 640MB for Android devices and 1.55GB for iOS devices. So, the players have to maintain sufficient free storage space for downloading the new update on their devices.

There is no maintenance period for server to update the patch’s. So, the players can able to access the new features immediately.

The players get some permanent rewards from the developers for update the game in between 9th March and 14th March (UTC+0). The rewards list is below: