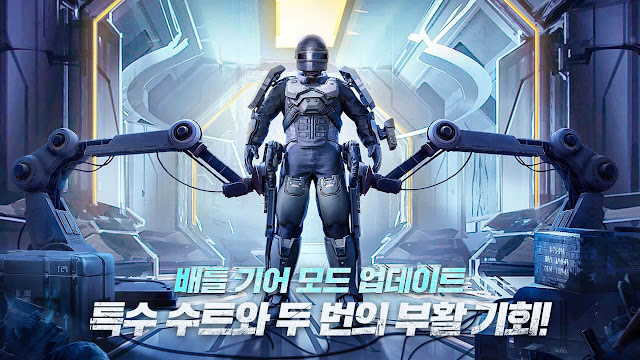 PUBG Mobile Korean (KR) 1.3 is the new update, live servers expected to release on 9th March, along with the global version.

Few weeks back, the developers released beta version of PUBG Mobile 1.3 update. The beta program is a testing version of new features before released in the global version.

They tested all the new features which will be coming on the new update and collected feedback from the users. After collecting data from the users, they will fix the bugs if any.

PUBG Mobile is available as different versions like Korean, Vietnam, Taiwan including global version. Except global version, other versions are limited to some specific regions.

PUBG Mobile Kr is the most playing version after global version. But, it is restricted to the regions like Korean and Japan. The players in that regions can only access this game from official app stores.

However, the payers from other regions can also be downloadable by using different methods. In this article we discussed the most using methods to download PUBG KR version from outside the Korea and Japan regions.

By downloading and installing PUBG KR APK and OBB files the players can update to new version easily. This is the most commonly used method by the users.

However, the players can also download the Korean version from the TapTap. TapTap is a third party app store you can find all type of app there. By searching PUBG Mobile KR in search bar you can find the game and simply install it.