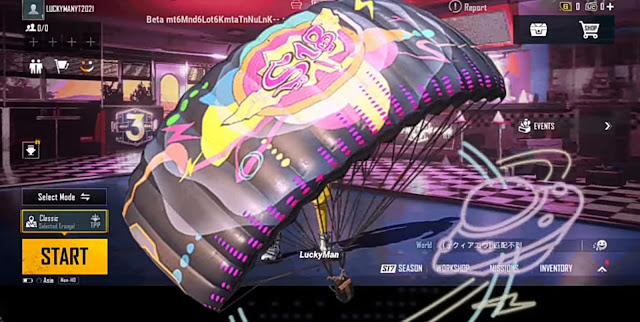 The official release date of PUBG Mobile Season 18 is out. The current season is concluded on 15th March, after that the RP reward section will locked for one day. From 17th March, onwards the PUBG Mobile Season18 is available for players.

The game developers provided exclusive in-game items like outfits, gun skins, vehicle skins, emotes, and more on every royal pass. The pass is available in three variants – Free, Elite and Elite Plus. However, the player have to purchase royal pass to get more benefits.

The Royal pass has 100 level on each level the players can collect amazing rewards. Only few days remaining to the players to collect rewards from the Season 17 Royal pass, if they don’t reach to 100th level yet.

In previous articles, we provided the leaks of the Season 18 Royal pass 1 to 100 rewards, if you want to check it then go though the link provided in below.

Along with the Royal Pass a new Tier Season 18 will also be available in the game. The tier rewards are based on the current tier position of the player.

Conqueror is the highest position in PUBG Mobile. If you not reached conqueror on the current Season 17, then check here tips to reach conqueror easily.