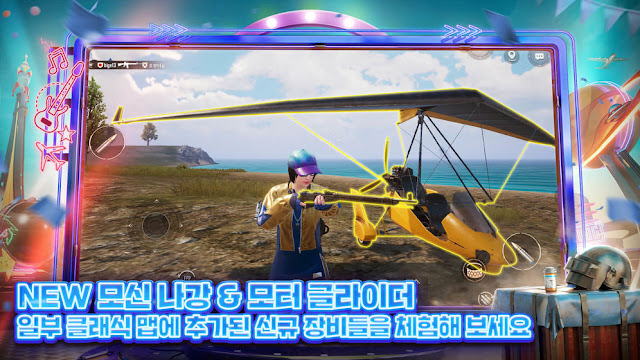 Few days back a new update 1.3 live servers hit online globally. Apart from the global version the new update is also launched in other available versions.

Also Check : How to reach conqueror in PUBG Mobile season 18.

However, PUBG Mobile Korean version has huge fan popularity after the global version. But, the developers restricted this game for in the regions of Korea and Japan. The users in that regions can able to download this version from official app stores.

If you check, the players from outside the countries Japan and Korean can also have a option to download PUBG Kr version. Most of the players using TapTap app store or APK and OBB file to update the game on their devices.

In this article we provided a step-by-step guide on how to download PUBG Mobile Korean new Update using TapTap. Players can follow the below steps to update to new version.

2. Open TapTap and search for PUBG Mobile KR and select the top one from the search resuts.

4. Enable “Install from Unknown Source” option before installing the game.

5. After successful installation run the game and login to your old account.