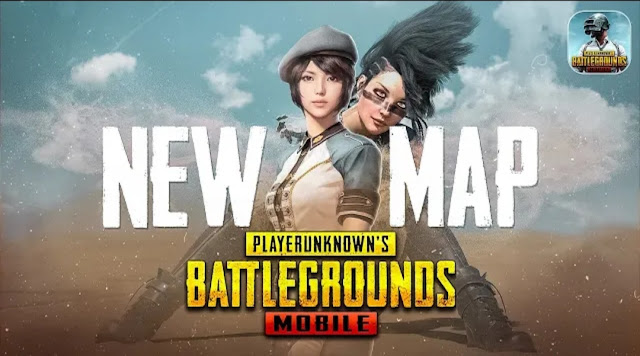 PUBG Mobile’s new map Karakin is all set to release in the game on 6th April. This is the 6th map added by the developers in PUBG Mobile battle royale title.

The new map has several exclusive features like new firearms, black zones, bunkers. Only 64 players participate can in each battlefield instead of 100 players. The Vikendi map is not available for players after Karakin launch.

Karakin is a 2×2 small map as similar to the Livik map. However, the gameplay is completely different.

The Karakin map is covered with large stones and the presence of the map given a desert look.

The red zones are completely eliminated on this map. Whereas a new one black zone introduced by the developers. The black zone is very dangerous than red zone. In case of red zones the players can take shelter inside the buildings. But, in new zone the buildings are not safe for players.

Also Check : How to reach conqueror in PUBG Mobile season 18.

In this map the developers bring underground paths. For that Bunkers are added. The players have to carry explosive items for opening the door of the bunker. During black zones the players can safe on these.

There is no vehicles added on this map for travelling because of small map.

You can check some more features in the below video let’s check it: