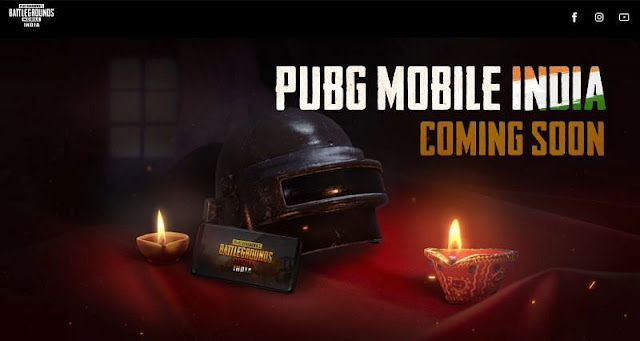 PUBG Mobile India version is expected to release on 20th November 2020. A trailer will also be released soon.

PUBG Mobile planned a new version for Indian users is all set to launch. Recently, some teaser clips also released by the PUBG Corporation. In that the popular PUBG streamers Dynamo, Kronten and Jonathan expressed their view on PUBG Mobile ban in India.

A 1.5 to 2 minutes trailer will be released today in that mostly the complete information of the PUBG Mobile Indian version play store release date and size of the update is given. So, most of the players eagerly waiting for this trailer launch.

After PUBG banned in India the users are awaited for relaunch, that day will coming soon. In the live stream of Kronten it was revealed the Indian version is available in 4 to 5 days i.e., on or before 20th November on google play store and apple play stores.

Another important point also mentioned in their steam ” He told the PUBG Corporation was planned to release the game in play store on 13th November, but due to the some issues it was postponed”. You can also find the Kronten live streamed video below.