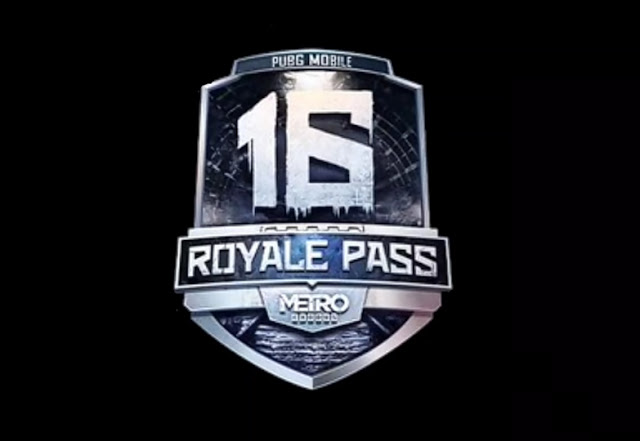 Finally, PUBG Mobile Winner Pass Season 16 is all set to launch. The season 15 is concluded to end on 15th November. So, the royal pass of season 15 will locked from 5:30 AM on 16th November. Once the royal pass locked the tiers of the players will reset. It will happen on 7:30 AM, 17th November 2020.

The players can get amazing rewards on these winner passes. The season 16 is based on the two themes – Metro Royale Theme and Winter Festival Theme. The rewards in this pass is mostly related to these two themes.

With the new season another new option server restriction is added to the game. So, the players can’t shift to another server until 60 days once they proffered their server region.

PUBG Mobile new update 1.1 released on 11th November globally. The players can download it by using APK and OBB files, if any error encountered from google play store and apple app store while downloading.

In this new update the developers introduced a new game mode Metro Royale mode and Arctic mode. Some new features also added to the game which will improves the gaming experience to the players.