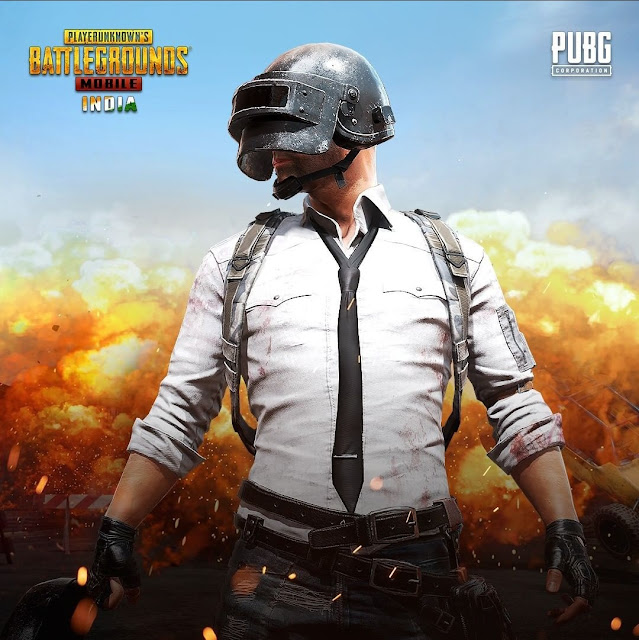 Finally, PUBG Corporation announced a new version for Indian users. It is named as PUBG Mobile India, it is only available for Indian players.

The PUBG Mobile India version is expected to release on 20th November 2020. It is similar to the PUBG Mobile global version. But, here some changes takes place in the affect of bloodstain, default clothing and playtime limit.

The character in the Indian version has a default fully clothed but in case of global version the player have a option to remove shirt and pant and make the character as half naked. The developers take change in upcoming Indian version.

Already playtime limit is added in the global version but some more modifications bring in PUBG India version. The younger players has some more restriction on playtime. It makes an health gaming for younger audience to avoid addiction to the game.

A trailer of the PUBG Mobile India has to be released soon, once the corporation get permission from the Indian government. Mostly the trailer will be released on today or tomorrow morning but there is official conformation from the PUBG Corporation. 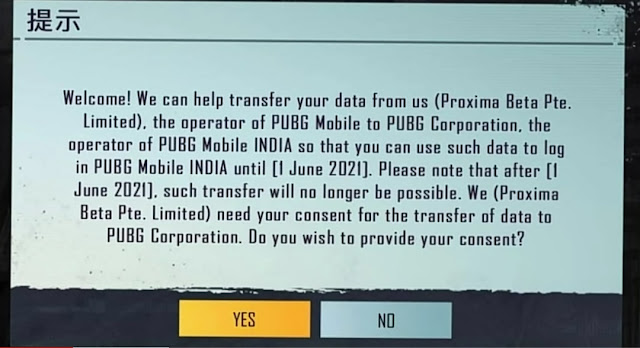