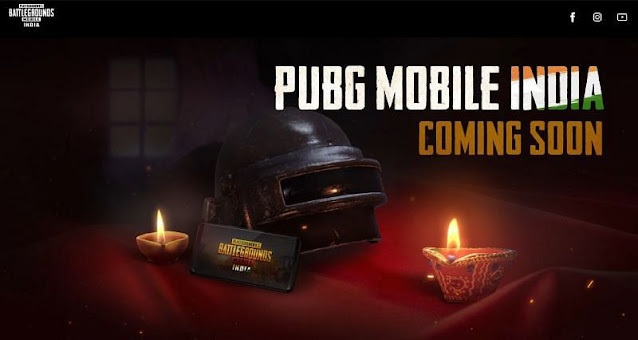 After 2 months of PUBG Mobile banned in India, the game is all set to relaunch in India. The PUBG Mobile India version has some changes as compared to the global version.

On 2nd September, the Ministry of Electronics and Information Technology had banned 118 Chinese apps in second phase including most popular battle title PUBG Mobile. From that day onwards the PUBG Corporation tried to unban the game in India because it has a huge fan base in India.

Finally, on 12th November the PUBG Corporation makes a major announcement regarding their relaunch in India. A new version PUBG Mobile India is bringing for Indian user, on 15th November it will be announced the release date of the new version.

As compared to the global version the Indian version has some changes that will creates an healthy gaming for the users. In this article we can check what are the changes bring in PUBG Mobile India.

Different outfits are available in the game for character, but if the players want to remove those they can in PUBG Mobile version means in global version the character can be half naked. But, in case of Indian version its not possible the character has a default cloths.

For creating healthy game environment the gameplay for younger players is set a limit for a period of time. In global version also it was implemented but incase of new version it will be more.