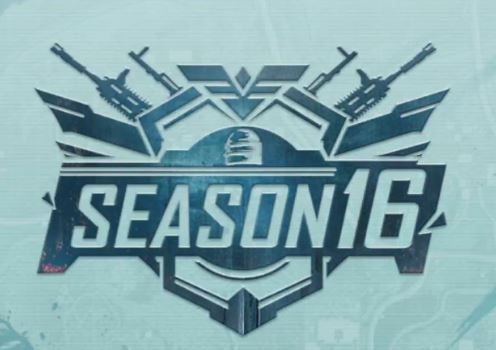 The Season 16 Winner Pass is started from 17th November. The tier of the players is reset, so the players start their journey in the new season from the beginning.

The players can be awarded rewards based on the tier system, higher tier means high rewards. But it is not easy to reach reach higher tier position in the game, that’s need a lot of skill or some tips. Reaching to the higher tiers the players experience higher competition.

Also Check : How to change PUBG Mobile server within one minute.

How to Reach Conqueror quickly in PUBG Mobile Season 16

In this article we provide some tips and tricks to reach higher tier Conqueror quickly in the PUBG Mobile Season 16. 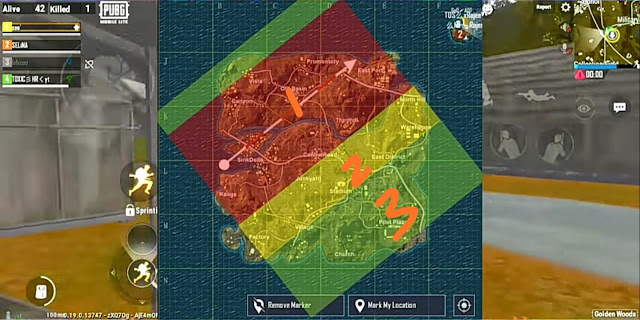 Landing Regions in the map based on the Plane Path

Landing position is the important thing to survive in the game for more time. If you observe the below image the map is divided into 3 regions based on the plane path.

The red region is highly rush region because the experienced players will landed in the plane path to collect high loot and start attack on enemies quickly. So its some more difficult to survive in the game.

Remaining two regions yellow and green, in yellow region some what less rush as compared to the red region. Whereas in Green region only a few players will landed there its easy to collect loot and survive in the game for more time.

Medikits like Health kits, Badges, Pain killers, energy drinks are useful to regain the health in the game. For restoring health the players will get some points which will helpful to increase tier, so use restore health as much as possible.

Killing enemies in the game is one of the important thing to increase yours tier. But don’t take first fire initially in the game because survive time is also important thing. So try to act as a third party while if any two players doing firing then take advantage and attack on them.

Due to the firing between them they already lost some health so its easy to kill them and bagged kills on your account easily.

Survive More Time in the Game:

For surviving more time in the game consider the landing position is the first thing, after that try to carry a vehicle with you on every time. Because the map will shrink on every time so you have to reach safe zones quickly.