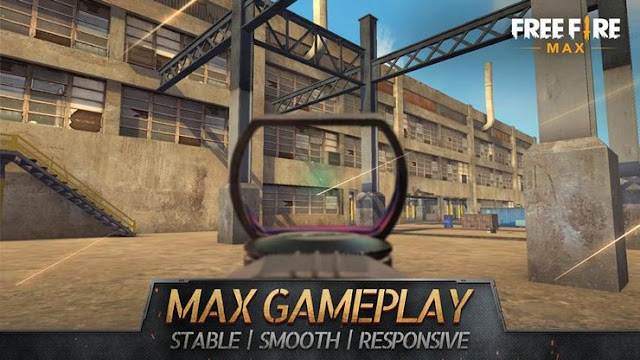 Free Fire became as an alternative game to the PUBG Players and also growing steadily in global and especially in India after its biggest rival PUBG banned. But while growing several demands coming from the gamers in that graphics is the most popular topic.

Also Read : How to use Free Fire reward codes step by step guide.

But now that was the major disadvantage to the Free Fire and the competitors like PUBG, Call Of Duty Mobile, Fortnite are looks better than this. 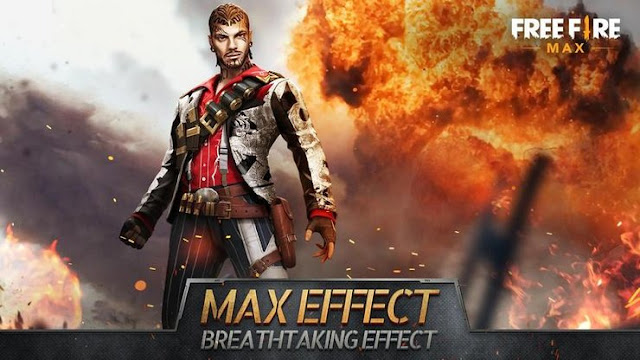 At present the Free Fire Max Closed Beta version is under testing on some specific regions it gets concluded soon after that Free Fire Max Open Beta will tested. Once all these things done the Free Fire Max will available globally. It will be expecting on the end of 2020.

Also Related : PUBG and Airtel are in talks to relaunch PUBG game in India.

But in India it was quite different Free Fire Max will launch on November or December for Indian players. Because after PUBG banned in India free fire grabs that market they want to continue that momentum in Future. But the PUBG already starts searching for Indian partner to relaunch PUBG in India. Once PUBG relaunch happens in India before free fire max release there is no use of that so 111dots studio planning to release their latest version in India as earlier as possible to grab the users.