PUBG Mobile Lite is the version for low-featured devices, developed from the parent app PUBG Mobile. However, it has only limited features and maps. Since, it release the popularity is going high and gaining huge fan base.

The PUBG Lite is completing their Second Anniversary on 25th July, 2021. So, it is expecting the developers will release a new update on this special occasion.

If you check, the PUBG Mobile Lite 0.21.0 update the game developers doesn’t added any new content in the game. They disappointed the PUBG Lite lovers. Now, the players have more expectations on the Anniversary update.

The new update will be release on the next month. However, there is no news from the officials on the exact release date. But before release a global update, the developers will provide a beta version for testing.

Few days back, a 715MB size new update rolled out in PUBG Mobile Lite Beta version. With this update the version of the update changed to 0.21.6, except this one there is no other new content available.

But, the developers added some in-game files, which is related to the upcoming update. The data miners collected the added information in the game and revealed them. As of now, all the available leaks of PUBG Lite 2nd Anniversary are given below, check it: 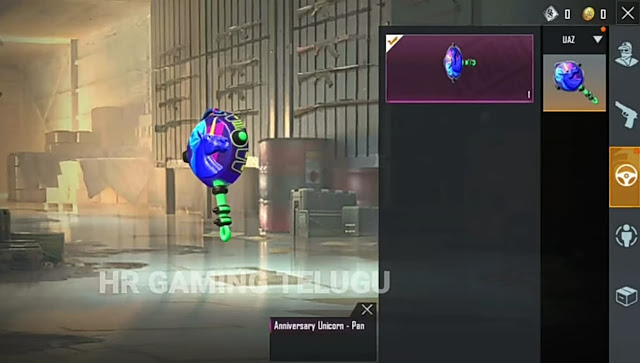