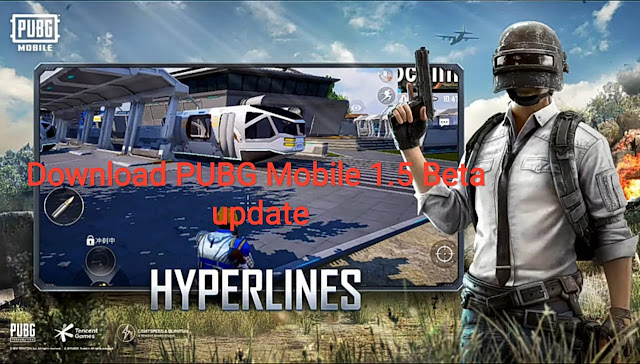 The size of the update APK file is around 723MB and it has another 353MB resource pack. The players can download PUBG Mobile Beta by using APK file given below.

Few weeks back PUBG Mobile 1.4 Update released on Godzilla vs Kong and Traverse mode. Now, the update is comes to end. So, the developers planned to release a new update. As similar to every update, the new features are tested in beta version before released in global version.

Also Check : How to get Invitation code for PUBG Mobile 1.5 beta update.

In this article a step-by-step guide is provided on how to download PUBG Mobile 1.5 Beta update on Android and iOS device.

Disclaimer: PUBG Mobile and PUBG Mobile Lite are banned in India. So, the users in that are not advising to download these games.

Step 1: From the above link the player have to download 1.5 Update APK file.

Step 2: After download complete, enable install from unknown source option on the device.

Step 4: Enter the proper activation code in the pop-up dialog box and enjoy new features of the update.

Players must have to follow the below steps to download the PUBG Mobile new beta update on their devices. But, before downloading the update the users have to free-up their mobile storage space.