The game servers will not be taken offline for maintenance. The 1.4 update requires storage space of 610MB and 1.67GB for Android and iOS device users respectively.

The PUBG Mobile new update has several new features, which includes game modes, vehicles, shooting modes, weapon adjustments, and other improvements. The bugs and glitches of previous update are also fixed in this update.

The players have a opportunity to get some free rewards for updating new version. The following are the rewards given by the developers for players to update the game in between 11th May to 16 May (UTC 0). 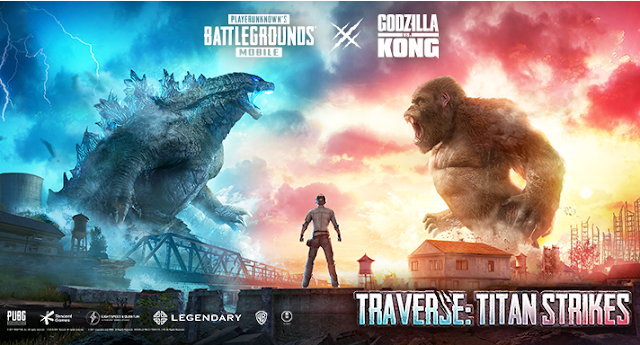 PUBG Mobile and Godzilla vs Kong collaboration bringing this mode. The Titans arrive on Erangel on May 11, Sanhok on May 15, and Livik on May 20, event ends on June 8.

Note: After the update, Metro Royale and Power Armor modes will be taken offline for refinements and will return at a later date.

The New Arena Map, which is called as Hanger starts from 1st June. The game mode has completely designed differently. The players will get better experience on this new mode. 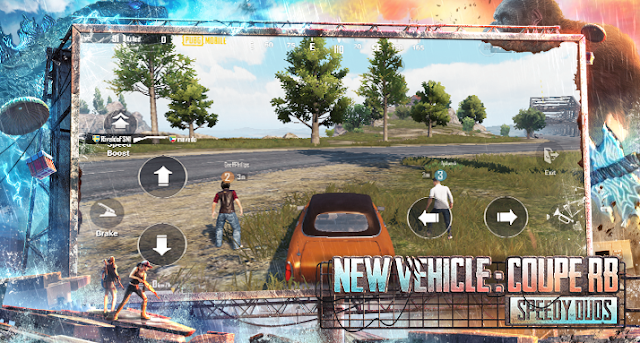 Coupe RB is the two-seated sports car. It is the fasted car in Battle Royale Field. It can hit over 150 km/hr. The new car is available in Erangel, Miramar, Sanhok, and Livik maps. 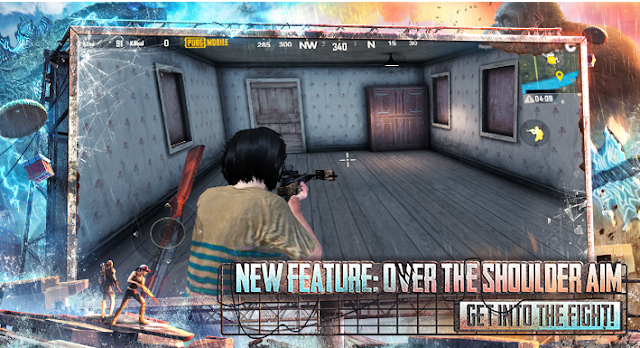 The developers introduced a new shooting mode OTS (Over The Shoulder), which will improves accuracy of moving targets. OTS can be toggled ON or OFF in system settings – General Settings.

The appearance of the M249 has been updated, and its stats have been adjusted. M249’s rate of fire and damage have been slightly reduced. Its recoil has been increased, and its magazine capacity has been reduced from 100 to 75.

If you want to check all the Patch Notes of PUBG Mobile 1.4 Update, then click here.