The ongoing Season 18 Royal Pass is coming to end on 15th May. Once the season concluded, the developers will provided another new Season Royal Pass in the game.

On every Royal Pass, the developers come with a different theme. The Season 19 Royal Pass is releasing on Traverse Theme. According to the theme the rewards in the RP section designed. If you check the upcoming RP rewards, those are OP. 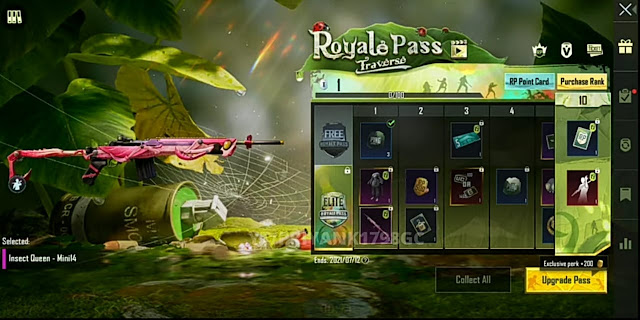 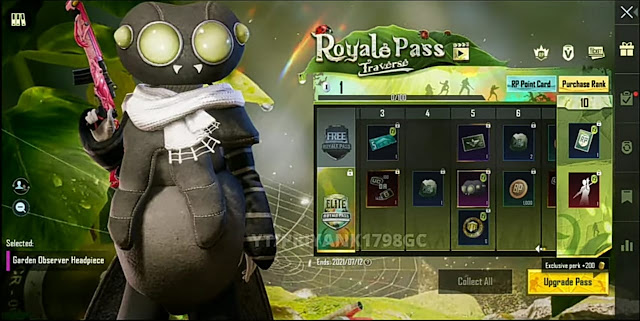 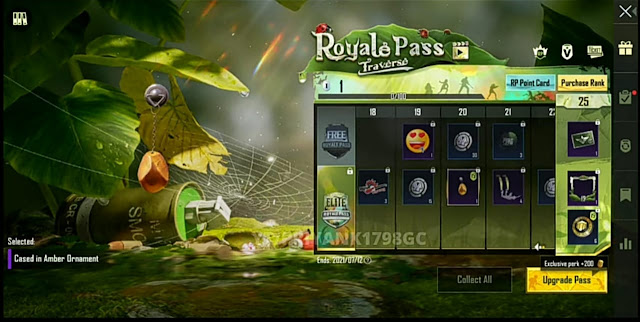 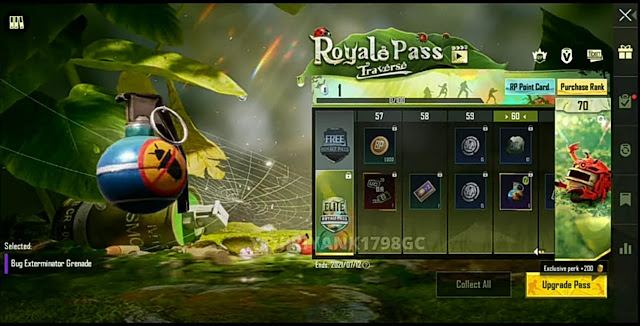 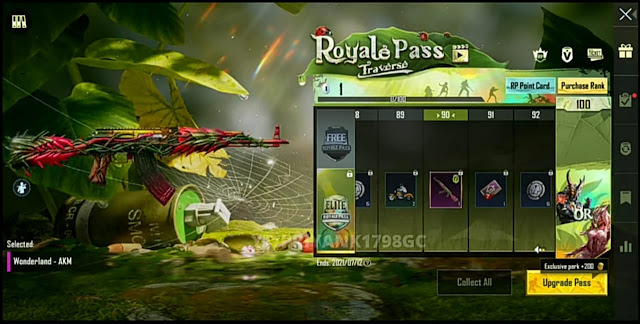 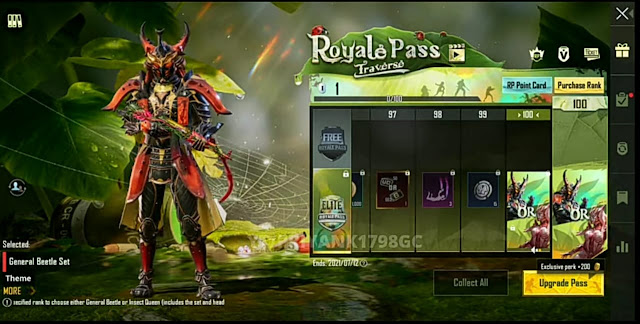 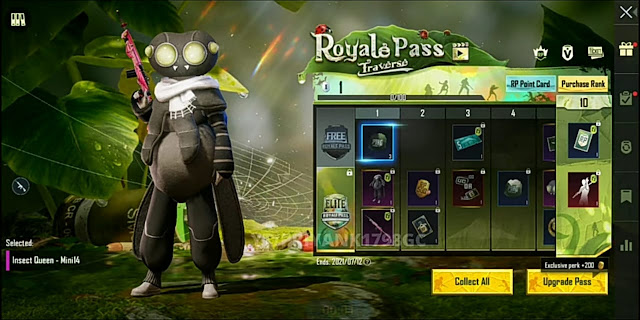 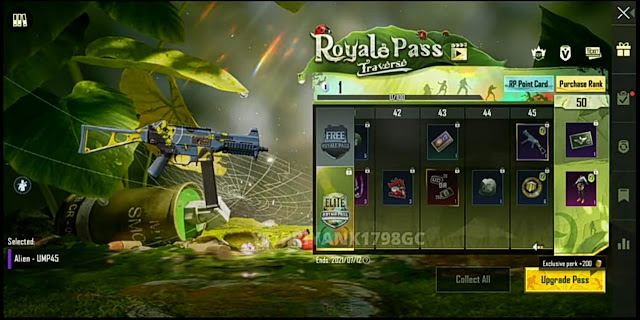 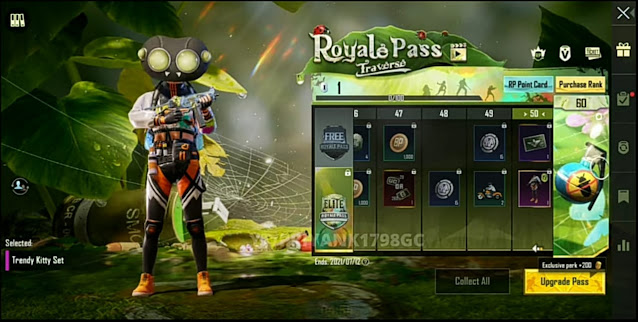 The players have a great opportunity to claim by these rewards by purchasing the Royal Pass. The price of the pass is available in two variants – 600UC and 1800UC. UC is the in-game currency, the players have to top-up their accounts by using real cash.

The players can also check all other rewards of Season 19 Royal Pass in the below given video. If you like the video please hit subscribe button for more videos.