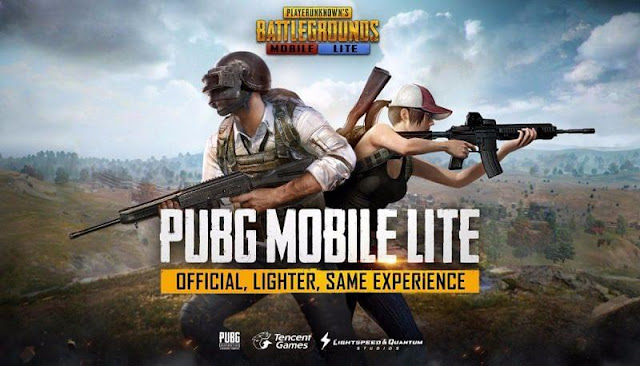 PUBG Mobile Lite 0.20.1 is the latest update available in 2021 yet. The developers has to be release 0.21.0 update whereas, the new update is in initial testing stage.

After releasing PUBG Lite 0.20.0 update during winter season, the developers doesn’t bring any major update in the game. However, they gave two minor in-game update which not bring major changes to the game. The version of the game changed from 0.20.0 to 0.20.1.

The players can download the PUBG Mobile Lite new update APK by following the steps given below. Actually, they can update to new version directly from the official app stores. But if the users have any issues there then follow the below guide.

1. Enable “Install from Unknown Source” on your device, if it’s not done previously.

2. Download PUBG Lite APK file from the above provided link.

3. Install it and run the game, login to your account.

The size of the update is around 630MB, it may varies with user device. So, before downloading the new update the players have to maintain sufficient free storage space for smooth running.

Few days back the developers released the first update of PUBG Lite 0.21.0 in beta version. The players are more excited to see new features which are coming to the game. But the developers disappointed everyone by releasing the update without any new content in the game.

However, this is not the final update of 0.21.0. They will bring few more updates in beta version by adding new stuff, after that a stabled global version will be released.