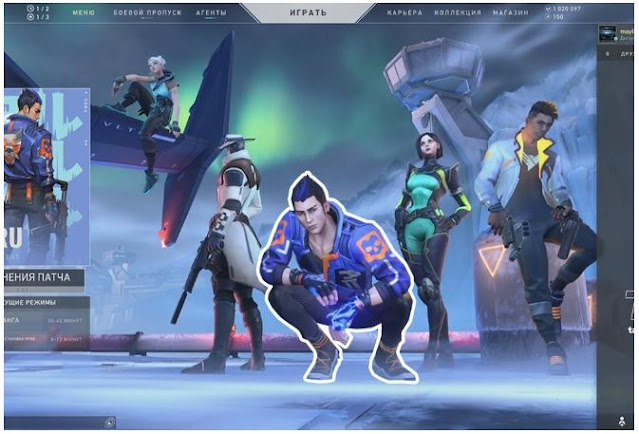 Only few days remaining for the release of most-anticipated  Episode-2 of Valorant. The fans are more excited on the release of new episode. Meanwhile, more hype is created with the leak of new Valorant Agent ‘YORU’ on internet.

Today, a Russian YouTuber БАЧОК has leaked all the information of the new agent. That is confirmed the new agent is called YORU. The Valorant agent YORU has interesting and cool abilities, let’s check below.

Also Check : Valorant Ranking System: All you need to know.

Z: Creating fake footsteps sound which will confuse the enemies. Players can use by press Fire to send it ahead or pre-place it with Alt-Fire, then press F to send it ahead.

X: Flash, Press Fire to throw it, it will pop after contacting with surface.

Actually, along with the Episode-2 the developers planned to release the new agent. The release date for Episode 2 has been confirmed to be 12th January, 2021 by Riot games themselves.