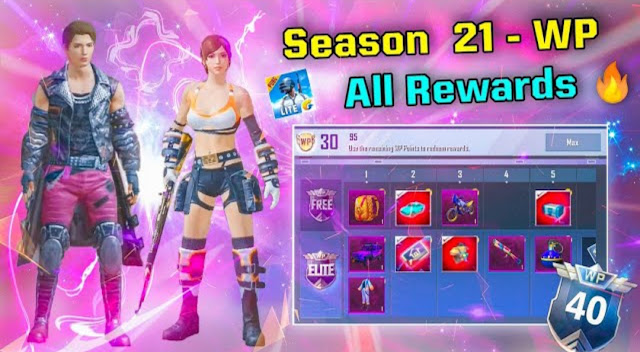 Season pass is the most popular thing in PUBG Mobile Lite. The developers have provided new items like outfits, skins, emotes, and more. The players can check new content on each season pass which was released on every month.

Also Check : How to purchase BC in PUBG Lite.

The items which are collected from the season pass increases the player’s inventory value. Current running PUBG Lite Season 20 ending date is comes to close. So, the players are looking for another amazing new season.

The PUBG Lite game developers will come with a new content on every season. Similarly, the developers looking to provide new in-game items on the PUBG Lite Season 21 winner pass.

So take a look on the available winner pass leaks given below:

The season pass is completely based on the rank system. There are 30 levels available on winner pass. By level up each level the player can unlock a reward which are provided in that section.