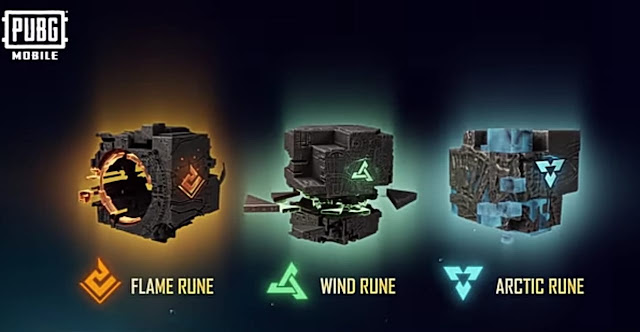 The developers introduced Runic Power mode in PUBG Mobile 1.2 update. The new mode has various Runes that will grant you new powers.

The players have a option to select anyone Rune power in the available 3 options from the Spawn Island. The selected rune power will available for player in the game.

Meanwhile, for activating these runic power during playing, the players need crystals. These crystals will be available in the match, so while playing the game the players have to collect the crystals to activate runic power. 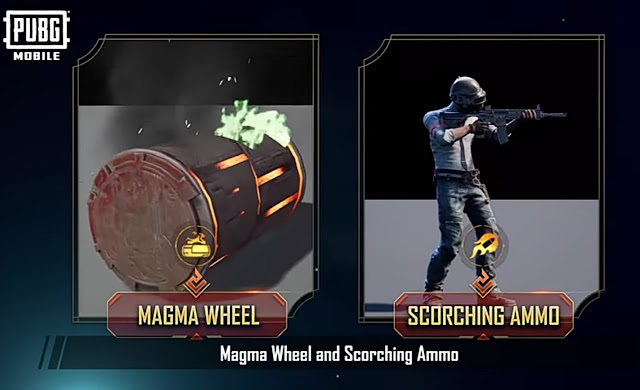 The flame rune has 2 abilities – Magma wheel and Scorching Ammo. For activating magma wheel the players need 10 crystals whereas for scorching ammo they need 5 crystals.

Magma wheel looks like a cylindrical shape that rolls forward for a period of 10 seconds and stand for 120 seconds to disappear. This wheel makes burning damage to the enemies. The players can use upto 3 magma wheels at a time.

Scorching Ammo deals a burn damage while ammo hits the enemy for a period lasts for 30 seconds and a 15 seconds cool down. 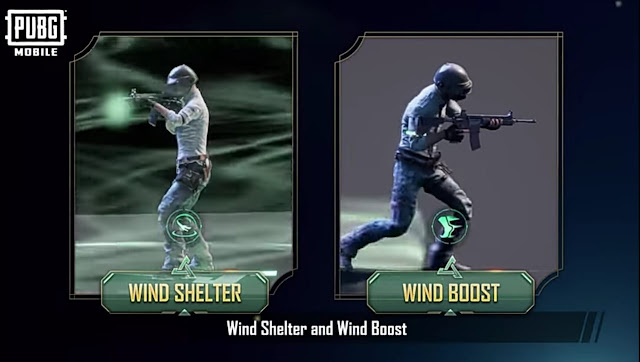 The wind rune has 2 abilities – Wind Shelter and Wind Boost. For 10 crystals the wind shelter will activated and wind boost will activate for 5 crystals similar to flame rune abilities.

The Wind Shelter provides a protective shield with a radius of 3 meters. It will reduces the damage of the ammo from outside the barrier whereas it doesn’t reduce the damage of bullets shot from inside the shield. The Wind Shelter doesn’t move along with the player and it lasts for 55 seconds. 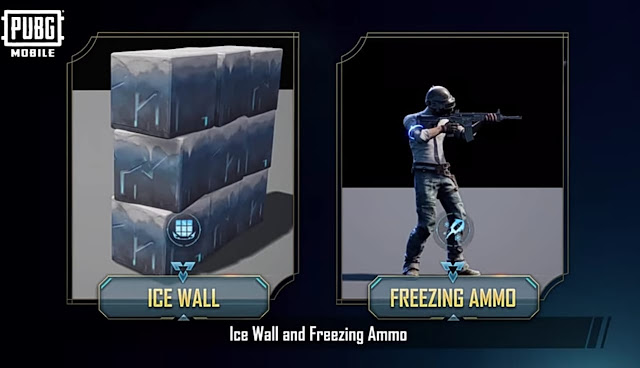 Similar to the other rune powers it also has 2 abilities – Ice Wall and Freezing Ammo. The players can use Ice wall for 10 crystals and freezing ammo for 5 crystals.

After activating Ice Wall ability the players can create a 3×3 grid ice wall in front of the player. The ice wall has 9 ice cubes and each has its own durability. Once the durability comes to zero that ice cube will destroyed. Similar to the magma wheel the player can use 3 ice walls at a time.

Freezing Ammo the name itself saying that will freezes. This ability reduces the effectiveness of the player healing by making freeze.