The PUBG Mobile Lite season 8 comes to end, a new season will be available. The Season 8 Tier ranks has been started on September 2020. In PUBG Lite the tier seasons are updated for every three months. So, the ongoing season is completed at the end of December month.

The Season 9 PUBG Lite will starts from the New year i.e. January 2021. As similar to the past season it will also going for 3 months. On every season there are 7 major tiers for solo, duo and squad which includes Bronze, Silver, Gold, Platinum, Diamond, Crown and Ace.

Except Ace all the major tiers has 5 minor tiers. Based on the tier ranks the players get rewards at the end of the season. The upcoming season 9 tier rewards officially released. The rewards consist of a outfit, Kar98K gun skin, Ace Parachute and Conquer frame.

In this article we provide the PUBG Lite season 9 tier reward official leaks: 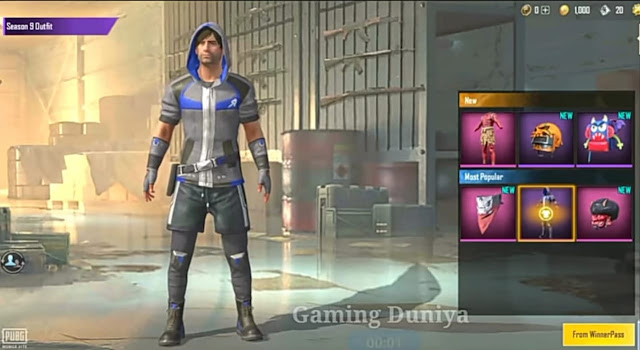 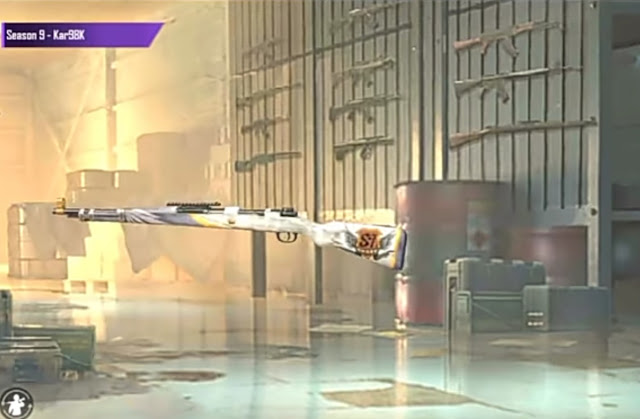 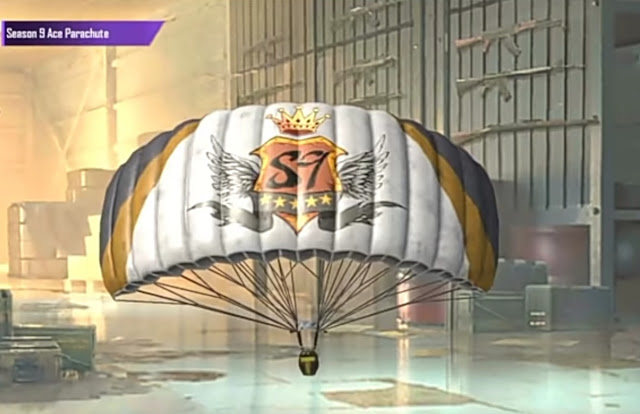 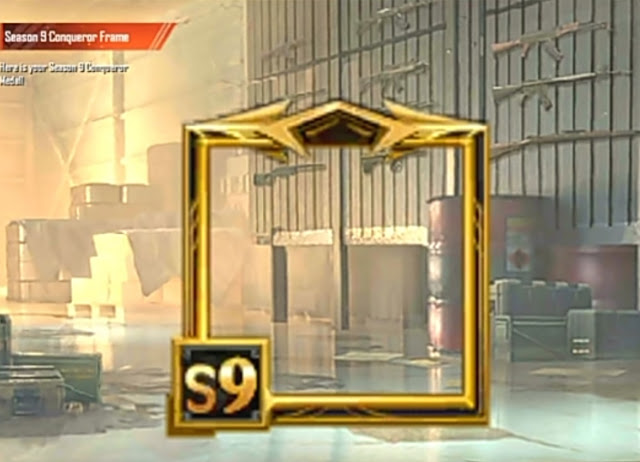