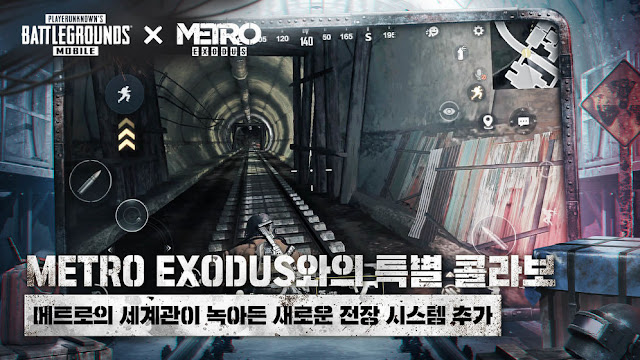 PUBG KR version is the most downloaded version in PUBG Mobile after global version. PUBG Mobile KR version can download with OBB file and APK file. It is available in play store for the user in the location Korea and Japan.

PUBG Mobile is the one of the most playing Battle Royale title among COD Mobile and Garena Free Fire. Some countries developed their own versions. So, apart from the global version the game is available in several versions. Each version has been published by the different company.

Among all the versions the PUBG Kr is the most playing one after global version. The Kr version is published by the PUBG Corporation and it is available for the users in Korea and Japan.

In this article we provide step by step guide on how to download apk and obb of PUBG Mobile Korean 1.1.0 update.

The PUBG Mobile Kr 1.1.0 version is the latest update. Few weeks ago the developers released this update along with the global version. The new update has several in-game features including new Metro Royale game mode and more.

Follow the steps given below to download and install PUBG Mobile Kr version on your device by using apk and obb.

Step 1: Download PUBG Korean APK and OBB zip file from the above given link.

Step 2: Extract the downloaded zip file on your device.

Step 4: Then install PUBG Kr apk and don’t open it directly after installation.

Once all the files successfully copied run the game, login to your account and enjoy the playing of Korean version on your device.

Note: If any error message appeared like ‘There was an error parsing the package’, then re-install APK and OBB files on your device.

The size of the update is around 1.37 GB, so before downloading this update the player have to maintain sufficient free storage space for running the game smoothly on your device.