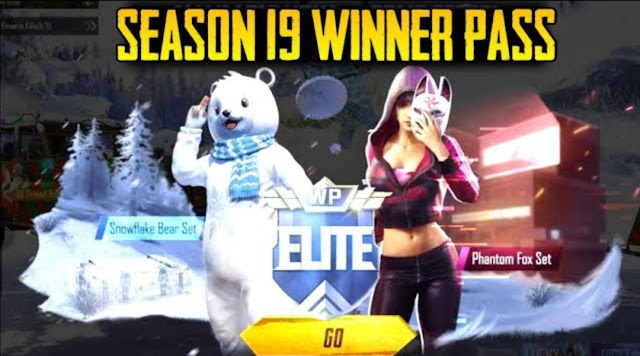 The PUBG Lite Winner Pass (WP) season 19 is starts from 1st December, 7:30 AM. As similar, to the previous seasons it will also run for one month period. The season 18 of PUBG Mobile WP ended on 29th November.

In PUBG Mobile Lite the developers bring a new season winner pass on every month. It also has a different theme on every time. The season 18 is released based on the Halloween theme and it runs successfully.

Now, the new season is coming with winter festival theme. According to the theme the developers designed the items in the pass. Already, they released Winter update with PUBG Lite 0.20.0 global version.

The game developers creates a winter atmosphere in the game by adding snow on the mountains, new winter castle location, frozen eggs and more.

With the new winner pass the users get winter related vehicle and gun skins, outfits, emotes and more. In previous article we provided some confirmed leaks of winner pass season 19. If you missed that check from the link given below.