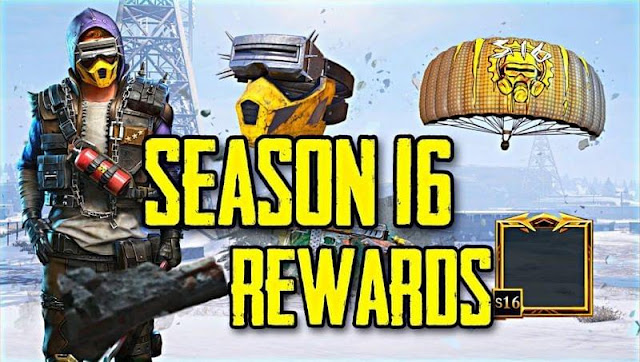 The Season 16 of PUBG Mobile is going to be released on next month. Currently, season 15 is happening in the game once it concluded the new season 16 is arrived in PUBG Mobile.

The season 15 is started on 15th September with a Beyond A.C.E. winner pass theme and it will end on 15th November. In this season some op outfits, skins and more rewards given in the winner pass. Similarly, the upcoming season 16 is also expecting the same.

The season 16 of PUBG Mobile is expecting to release on 17th November once the season 15 is concluded on 15th November. But there is no official information from the game developers related to the new season winner pass release date.

This time also the season 16 winner pass is available in two variants such as Elite pass and Elite Plus pass. The players can subscribe these passes by spending the in-game currency UC.

Some leaks for season 16 WP are also revealed. Here, are the some videos of season 16 leaked by the Lucky Man.