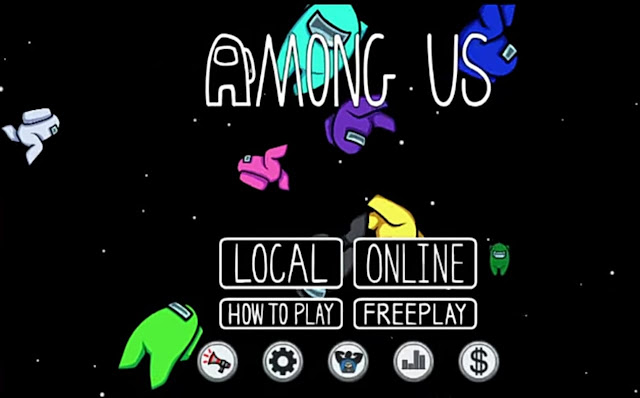 In Among Us a new map will be coming soon. The new map 4 is bigger than the Polus map which was confirmed by the developers. One of the Among Us developer Puff announced a leak about the upcoming map in his official twitter account.

Also Check : How to Create an Invisible Character name in Among Us game.

In that tweet he confirmed “Map 4 is looking to be bigger than Polus”. You can check that in below.

Map 4 is looking to be bigger than Polus.

Also Read : How to change Among Us character speed step by step guide.

Actually, at present only 10 players can only play as a batch on each game through online or by using local Wi-Fi. In that 2 players as a imposters and remaining 8 players as crewmates. The crewmates have to complete the small tasks given in the game without catch by the imposters.

Whereas the imposters have to kill the crewmates before they complete the task. Only 2 imposters for 8 crewmates is not a fair game I think. In the upcoming map there is an advantage for imposters the number of imposters in the game will increase.

The Map 4 is in design stage once the process is done the developers will bring this map into the game. Every map in Among Us came with a different themes, similarly the map 4 is also coming with a Henry Stickman Theme. The new map is expected to release in 1 or 2 months.